Did y’all know that Flamin’ Hot Cheetos were invented by a janitor who worked at Frito-Lay? Richard Montañez worked as a janitor at the company for four dollars an hour with only a fourth grade education. When a machine on the assembly line failed to dust the standard cheese powder on a batch of Cheetos, he got an idea. Montañez took some of the Cheetos home and added chili powder to them. His family and friends loved the tasted!

Montañez knew he was on to something big, so he asked to have a meeting with the company CEO to pitch his idea. The rest is history. Montañez is now vice president of multicultural sales for PepsiCo. Talk about a glow up! 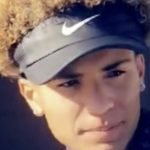 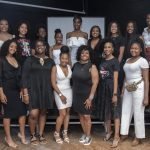