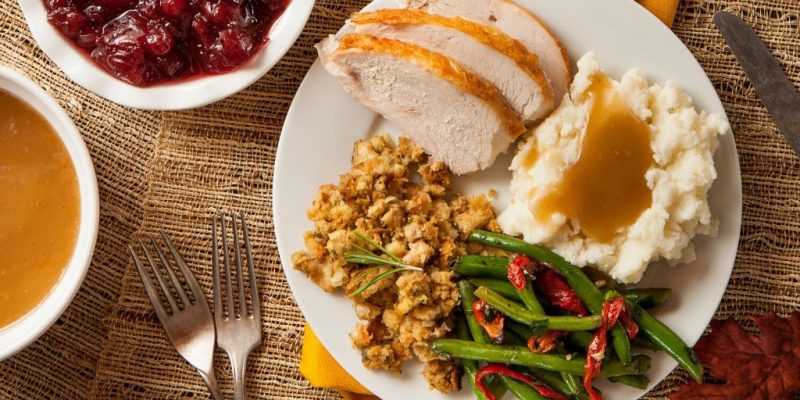 Let’s keep it real. Thanksgiving is that holiday we all look forward to so that we can throw down on some good food. Turns out though, the love for the traditional classic dishes that go hand-in-hand with turkey day isn’t always there. According to a survey conducted by Harris Poll for Instacart, 2,000 people shared their thoughts on the dishes they like the least.

I took it upon myself to find out what Thanksgiving dishes my peers found to be disgusting. The results are as follows:

Well, there you have it folks. Seems like turkey, the Thanksgiving centerpiece, might not be at the table much longer if our generation has anything to do with it. What’s your least favorite Thanksgiving dish? Hit me up and let me know. 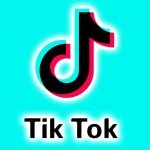 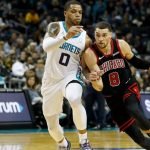