DJ Khaled’s recent MTV video went viral when he professed his love for female MC Nicki Minaj and also asked her to marry him! In the video, DJ Khaled even has the engagement ring he bought for her in the video which is reportedly worth over $500,000! Some people think this is just a publicity stunt planned by both DJ Khaled and Nicki Minaj but others believe that this marriage proposal is pretty legit! Has Nicki accepted the marriage proposal? Well reportedly, she has filed a restraining order against DJ Khaled! What do you guys think about this? Pretty random, huh? Watch the video proposal below! 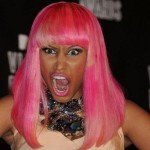 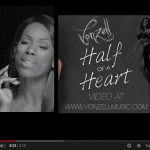