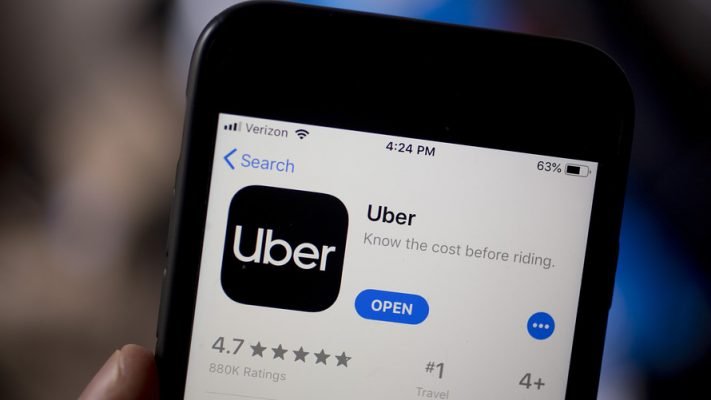 I lost my two venture cards within the same week, so I took that as a sign that I shouldn’t take public transportation. This may have been an over exaggeration, but I didn’t want to take the CTA anymore so I started taking Uber to where I needed to be. It was weird at first, but after awhile I got more comfortable.

Now, just because I became more comfortable using Uber doesn’t mean I’m not constantly on guard while sitting in the back of a stranger’s car. I read the reviews on the driver, I send a picture of the driver and their license plate to my mama, and my location is being shared with several people.

In today’s climate it’s extremely hard to stay on guard when traveling anywhere, mainly because sex trafficking is growing bigger and more organized by the day. My friends and I talk about how nervous we feel just from walking around on campus no matter what time of day it is.

People are starting to bring more awareness to the crimes being committed and organizations are actively looking for missing people and rescuing victims. This helps calm my mind a bit when riding in Uber or walking late at night from class.

NPR published a breakdown chart for each category that was reported in the safety report and once you add all the numbers together, a total of 5,981 sexual assault claims have been made in the past two years. Categories ranging from nonconsensual touching of sexual body parts to nonconsensual sexual penetration.

They released the report as a way to show drivers and passengers that this is a reality and it’s a bigger issue than most people think.

Following the release of the report, NBC did an interview with Uber’s Chief Legal Officer, Tony West. He made some strong statements to back the company’s decision stating, “…I’m not surprised by those numbers. And I’m not surprised because sexual violence is just much more pervasive in society than I think most people realize.”

“I think that Uber is setting a new high bar for corporate responsibility and transparency,” said Karen Baker, chief executive officer of the National Sexual Violence Resource Center. “And I hope a lot of others follow suit.”

I will admit I do see the seven features in the app that were set in place for safety and they do make me feel safer. At the end of the day they can screen people as rigorously as they claim they are, but taking a ride is still a risk that is being taken.

I do, however, commend Uber for releasing their report. This can really hurt the company, but they seem to truly care about the millions of people that support them. 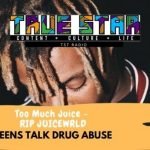 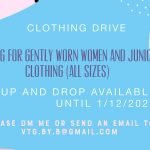