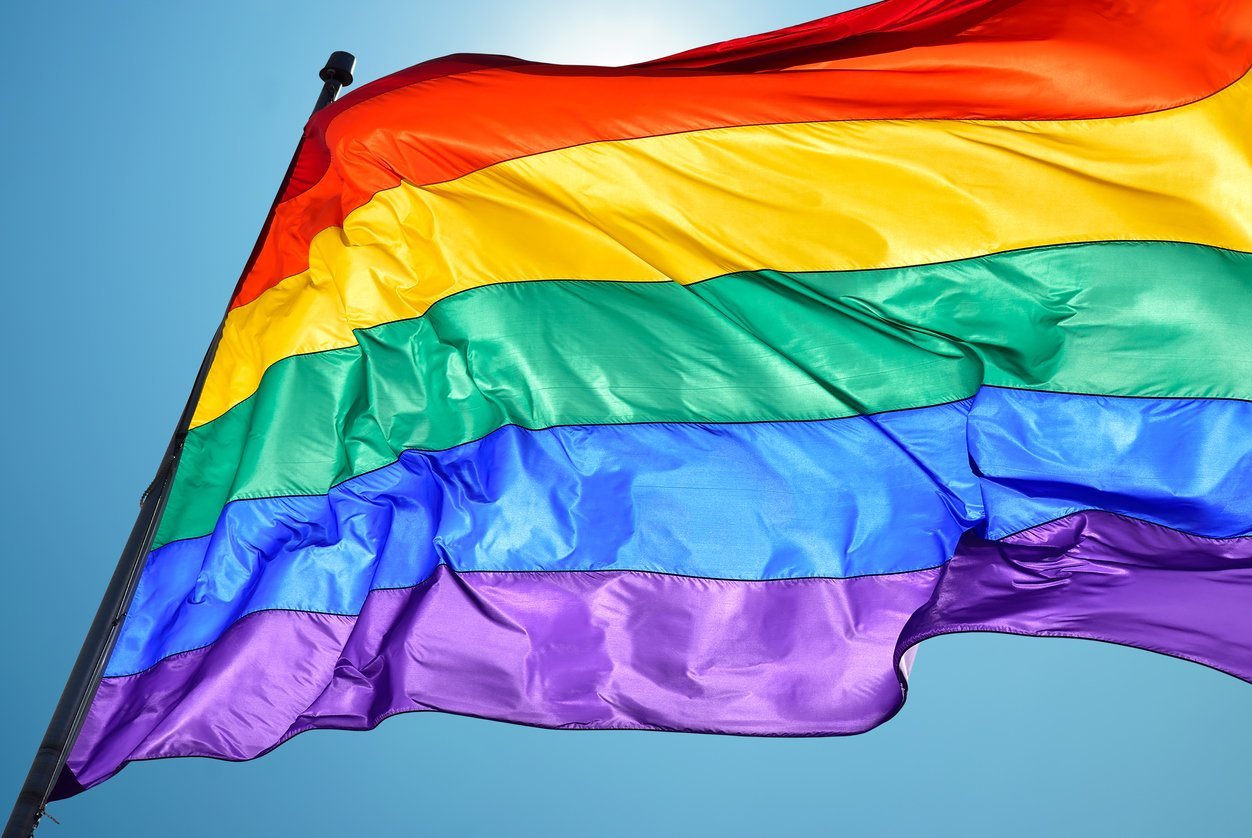 As we all know, June is Pride Month, a celebration of the LGBTQ+ community. For many of us it is a time that we can express ourselves and connect with fellow LGBTQ+ peers. Normally there are parades, but due to COVID-19 that will not be taking place this year. Despite that, we continue to celebrate. What many people may not know is the history behind Pride Month. Luckily, I’m here to educate you right quick. Let’s dive into some history.

Back in the day on June 28th 1969, police raided Stonewall Inn which was known as a gay bar located in Greenwich Village in New York City. The police claimed to have been raiding the place due to the bar selling liquor without a license, but many of the community’s members had become weary of police officers who seemed to constantly target gay bars. When officers arrived they began to cause trouble attacking patrons and arresting drag queens and crossdressers specifically because “masquerading” as the opposite sex was viewed as a crime. It was said that the crowd had reached a breaking point when police attacked lesbian activist Stormé DeLarverie and when Marsha P. Johnson, an African American transgender woman, threw the first brick at a police officer. Johnson would go on to be an integral force in the LGBTQ+ community fighting alongside Sylvia Rivera, a Latina transgender female. Both would go forth as pioneers of the movement. That historic night would mark the start of the Stonewall Riot. The next several days would bring forth protests and protestors from across New York. The riots gained media attention.

A year later the Christopher Street Liberation March was organized to commemorate the Stonewall Riot. This would begin the city’s Gay Pride Week. Other activists in states and cities across the country would begin to organize pride celebrations that same year.

In June 1999 President Bill Clinton issued the first Gay and Lesbian Pride Month Proclamation encouraging Americans to observe the month for the celebration of diversity.

We’ve seen how far we’ve come, but there is still much more that can be done. Happy Pride Month! 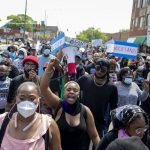 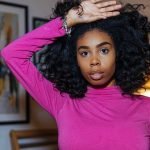