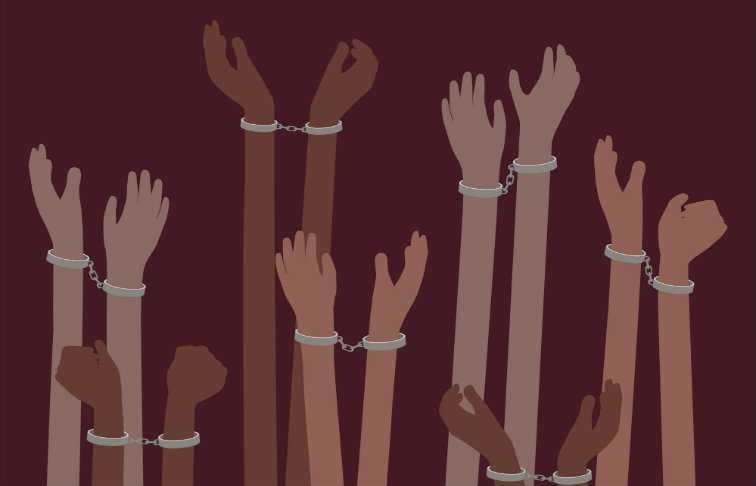 January is Human Trafficking Awareness Month. If you don’t know, human trafficking is something that “involves the use of force, fraud, or coercion to obtain some type of labor or commercial sex act,” according to Homeland Security. It’s surprisingly easy to become a victim of this, considering traffickers are often people who you wouldn’t suspect to have ill intentions. They could be people you call friends, boyfriends and girlfriends, and even complete strangers who you wouldn’t think would do something so horrible. As much as we were taught about not talking to strangers and being aware of your surroundings, even when these things are done, there’s still a possibility of being trafficked. Being cautious around everyone, especially strangers and those who you don’t know that well, is a good first step in not becoming a victim.

People that you know could be involved with human trafficking. There are a variety of instances that can lead to someone being trafficked and it isn’t always the way that it’s displayed in the movies either. When it comes to human trafficking, traffickers usually don’t make a scene by doing things to bring them attention. They’re more likely to do things to psychologically manipulate the victim such as using coercion and manipulation. Traffickers often isolate the victims from their families, threaten to harm their family, and make the victim feel as if they owe some sort of debt. These are all tactics used to prevent the victim from attempting to leave.

When it comes to human trafficking, traffickers usually don’t make a scene by doing things to bring them attention. They’re more likely to do things to psychologically manipulate the victim such as using coercion and manipulation.

Examples of the scenarios above could include a possessive friend or partner convincing someone to attend a sleepover but not allowing them to leave to go home willingly. The people who you know could potentially be traffickers so it’s important to be careful and cautious about who you hang with.

Despite the fact that anyone can be a victim of human trafficking, women are more at risk. According to USC Suzanne Dworak-Peck, women make up 70 percent of those who have been trafficked. Other things that make people more vulnerable to becoming a victim include “low self-esteem, being abused or neglected, poverty, homelessness, being in the foster care system and identifying as LGBT,” states Shared Hope International.

There have been large numbers of people, especially women, in Chicago coming up missing. Their images have been plastered all over social media. Some of these incidents could have potentially been prevented if more information was spread about human trafficking and how easy is it to become a victim. Bringing awareness to this worldwide issue is important in lowering the number of incidents that take place. By knowing the signs and being more aware, we’re all able to do our part in not only keeping ourselves safe but also helping others.

If you or someone you suspect is a victim of human trafficking call the Human Trafficking Hotline at 1-888-373-7888. 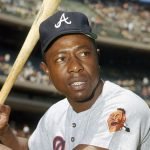 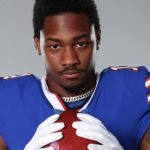