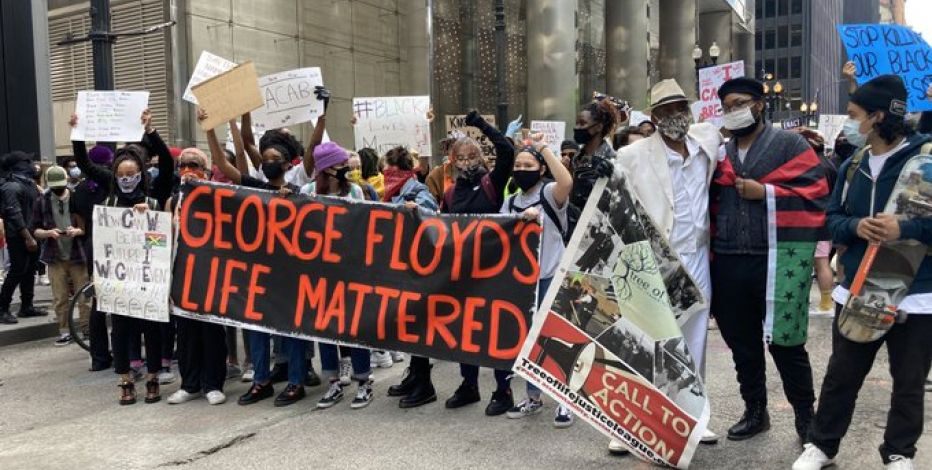 I’ve noticed that social media has pretty much gone back to normal. As nice as that is, all of the posts fighting against police brutality, encouraging change, and advocating for those who have lost their lives due to racism and hate have been put on the back burner in the last few days. We can’t stop fighting. We can’t get comfortable. We can’t get tired.

Although it has been refreshing to see “normal” and positive things on the timeline, I feel like this isn’t the time for any of that. We need to continue to fight as hard as we were when we first heard the terrible news about George Floyd and Breonna Taylor. We can’t let that fire die out. I don’t want this movement to be like others where we focus on it for a couple of days, maybe even weeks, and then after a while, we go back to not advocating for change until another senseless, unnecessary death of someone in the Black community takes place. This isn’t the time to get back to being complacent. This fight and movement are just getting started.

What I want to see when I’m scrolling on my socials is more links to petitions and donations; more pictures and videos of protesters out in their communities fighting for change; more voices advocating for the things we’ve been fighting for and against for centuries; more people using their platforms for good.

Marching isn’t the only, or most effective, way to fight either. The thing that’ll get us the best result is doing things that will hurt the pockets of these businesses that rely so heavily on us. Large businesses and corporations may not hear our cries from our marching, protesting, and rioting, but they’ll definitely feel it when their income is significantly lowered. Boycotting has proved to be an effective way of getting the voices of a group heard. Taking your money to Black businesses is always a great way to support the Black community while also supporting those with the same cause as you.

We can’t stop now just because a few officers are in the early stages of being held accountable for their actions. We can’t stop now because a few of the thousands of Black lives that have been mercilessly taken have received a tiny amount of justice. We have to keep going until every one of those Black men and women who lost their lives receives justice and this isn’t a problem that we have to face anymore. I know, it gets hard and overwhelming to look at social media during this heartbreaking time, but now is the best time to do your part. Keep it up, even when you’re tired.

It’s exhausting to constantly have to reiterate the same points and fight the same fight, but we have no choice if we want to obtain desired results. Now is the time to step up and do what’s right for the Black community. Whether it be marching, posting a photo, spreading information, donating money, or supporting Black businesses do what you can to make a difference. Every action counts.