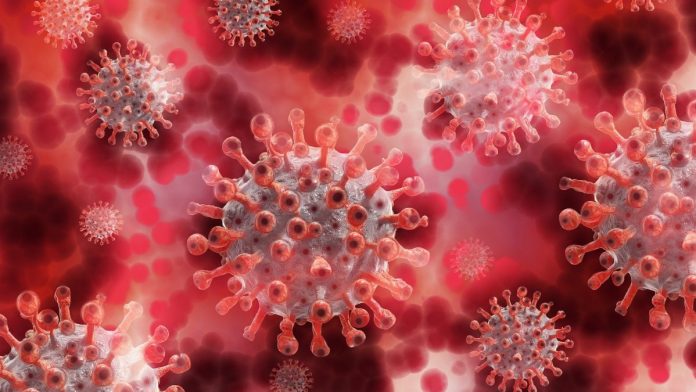 I’m pretty sure nobody was surprised when the news came out about Trump contacting COVID-19. He often goes to events without wearing a mask and has at many points blown off the seriousness of not only this virus but the entire pandemic. Despite having been hospitalized at Walter Reed Medical Center where he received treatment for the virus with a drug known as Regeneron, he still is undermining the seriousness of this virus.

Currently the drug Regeneron is non-FDA approved and costs $100,000 per year for patients that use it to fight cancer and blood disorders. Trump is said to be recovering at the White House. So far he’s stated, “I spent four days there, and I went in and I wasn’t feeling so hot, and within a very short period of time they gave me Regenron, and other things too, but I think this was the key….” On top of that he’s assured the roughly 7 million Americans infected that they could “easily beat it”.

Now let’s take a closer look at this. The President, the leader of the free world, has now proven that even he isn’t immune to catching COVID. Not only that, but he’s still very likely to be infectious. Speaking of infections, Trump let it be known that he will not participate in a virtual Presidential debate that is tentatively planned for next week. This second virtual debate, originally slated to take place in person in Miami, is the safer option so that more people aren’t infected. But, I digress.

Like I was saying, the same man who believed this virus to be a political hoax is the same man who was able to go to the hospital and receive an expensive form of medical treatment for said virus. Even though we aren’t sure as to when Trump actually contracted the virus (he recently claimed he got it at an event at the end of September), he is intentionally showing the world that he is doing fine. He has even gone as far as to tell citizens, “Don’t let it dominate you.”

“After confirming that he had contracted COVID-19 the president is now back at the White House, but people are noticing that he is having trouble breathing. Do you think that it was safe for him to come back? Sound off in the comments 👇🏾 . . . ✍🏾 @thatnerdeirinn

Let’s be real. The average person can not afford the same treatment that the President is receiving. If you get sick you won’t have 10 doctors at your side at your beck and call. You also won’t have access to the same expensive drugs as Trump either.

Hopefully this has become a wake-up call for more young people to realize that COVID isn’t a joke. A college student at Appalachian State University in Boone, North Carolina recently died within three weeks of testing positive for the deadly virus. Chad Dorill had contracted the virus after returning to Appalachian State for the fall session with more than 5,000 students. The 19-year old returned home feeling under the weather and soon tested positive within roughly two weeks. He died despite recovering from the respiratory effects. The virus is reported to have attacked Dorill’s brain.

Let’s not forget this simple truth: COVID-19 is real. No matter what the President is telling the public about how he was able to “beat” it, there are still 210,000 people who have died from this. Please follow CDC guidelines. Mask up, wash your hands, social distance, and stay safe. 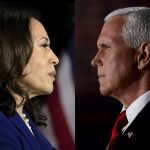 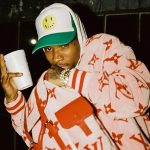