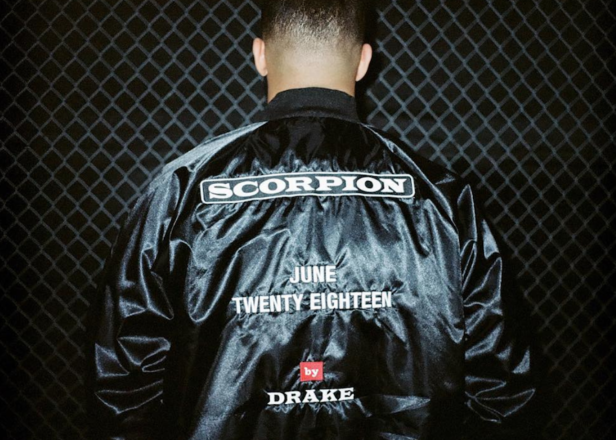 Although Drake has filled these first few months of 2018 with a couple of huge singles and many features, we still wait for a full length project from the 6ix God himself. The wait became even more arduous when March, his usual release period, came and went. I even began to wonder if Drake was going on hiatus and was going to start waiting 4 and 5 years between albums. I wasn’t being dramatic…I just missed him.

Those anxieties were relieved today when Drake announced a new album by the name of Scorpion to be released in June. That is a long ways away but now I have something to look forward to these last few weeks of school.

My theory is that Drake was aware of this fake spring we are having and that is still feels like Winter so he pushed his release back to June so we can have summer jams after these long and cold times. We already know that the numbers of Scorpion will be amazing… it’s Drake. If he puts God’s Plan on it, the album will be Platinum before it even drops. I am curious to see what the music will be like and what stunts he will pull associated with it.

The Scorpion era starts now. I will be the first one listening and back here with a review.

I need Drake to be planning a tour also, though, he has about 3 albums of music that has never been performed. I’m waiting with my wallet open…