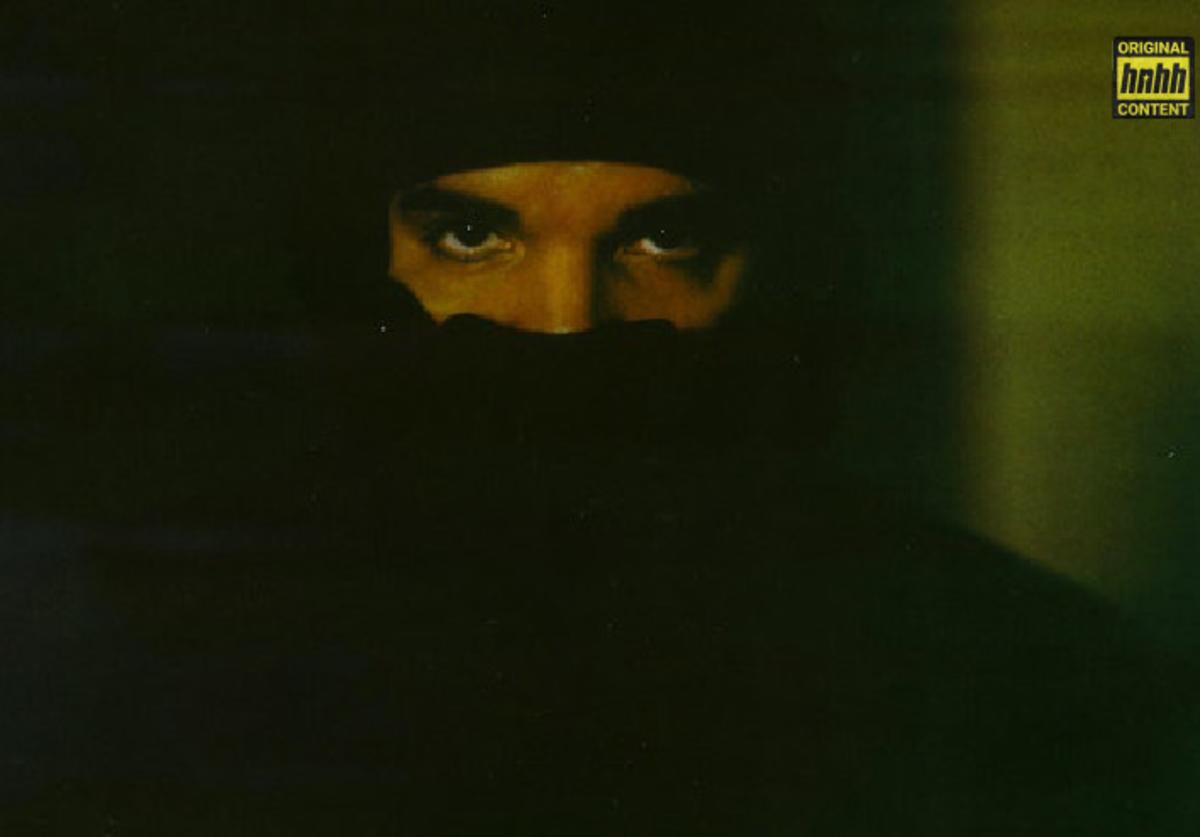 Oh Drake. You’re right on time as always. Drake’s release of Dark Lane Demo Tapes mixtape for the month of May is what we truly needed during this trying time of quarantine. He always seems to know when we need a distraction of good vibes, solitude, and deep thoughts as we reflect and listen to his soothing tone.

Although “When to Say When,” “Chicago Freestyle,” and “Desires” were leaked and put out by Drake before the release of his official mixtape, these tracks hit incredibly harder than before this month of May. Of course with the exception of the “Toosie Slide” that has kept TikTokers and fans at home recreating the dance during quarantine, the other tracks mentioned have been heavy fan favorites.

“Chicago Freestyle” is definitely my favorite track on the mixtape because it’s a love song for my city, the Windy City. The introduction of the track echoes:  “Two thirty baby, won’t you meet me by The Bean?

Too early, maybe later you can show me things

You know what it is, whenever I visit

Windy city, she blowing me kisses, no

Thirty degrees, way too cold, so hold me tight

Will I see you at the show tonight?

Will I see you at the show tonight?”

The dramatic depth of the piano and Giveon’s melancholy voice singing the hook hits you with a feeling of nostalgia. True Chicagoans know exactly where “the Bean” is and why it’s so significant in our city. However, Drake makes you share that experience with the thought of someone special as he’s insisting that the person he loves should meet him in the dead of night. The play on the line of weather being thirty degrees was beyond relatable as it makes you picture yourself in the city during winter. The Christmas lights are beautiful, but it’s freezing cold.

What I loved about this song paying homage to Chicago is that we needed this during COVID-19. You can listen to this song all night while driving aimlessly down Lake Shore Drive, which is also significant to native Chicagoans. You have the best views of the city as you relax and let Drake’s “Dark Lane Tapes” aesthetic vibe consume you.

Which tracks on the mixtape are your favorite? Shoot me a message and let me know.