Not once, not twice but three times! This is the third time that rapper/singer/actor Drake has had an album go platinum! Drake’s Nothing Was the Same recently went platinum meaning he has sold over a million copies of his album. This is a huge feat especially since his album was  leaked about a week before its’ release date. Still Drake managed to come out on top, selling over a million copies. Congratulations to Drake! I’m sure there will be many more platinum albums in the future as well!

What do you guys think? Do you believe NWTS deserves the platinum title? 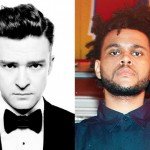 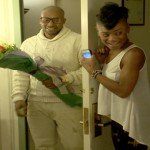