You’ve probably seen Disney all around the news, but let’s make sure you haven’t been played by some fake facts.

People were super excited about Frozen 2, because of a rumor that Elsa is a lesbian in the film. I personally thought it was an admirable addition to the character that would show that Disney was inclusive and unafraid to show it. NPC Daily wrote an article claiming that a tweet from Disney (it was actually @Disnep) revealed that Elsa would be a lesbian in the storyline of Frozen 2. It sparked anger and joy on social media, until everyone realized they got played.

#Frozen2 cast weighs in: should Elsa have a girlfriend? https://t.co/WG8P31Qs1I pic.twitter.com/LDEg0n3MVl

NPC Daily is a satire publication known for their articles sexualizing characters on TV shows and movies. From claiming that Mulan being transgender to Simba being gay, their claim about Elsa was just another addition to the list. A producer for the film, Peter Del Vecho, explained to Radio Times that Elsa’s sexuality was not a part of her story and it was not meant to be romantic. So no, Elsa will not be a proud member of the LGBTQ+ community in the new animated film. This is just another reminder to check your facts and find them receipts out here, because you can really be fooled by fake facts! 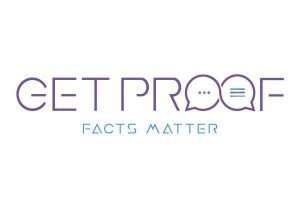 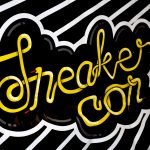 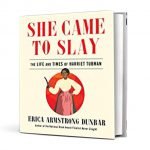