Do you guys remember the movie that starred Nick Cannon as a hot tempered drummer? Twelve years later, Nick Cannon has confirmed there will be a sequel to the 2002 movie, Drumline. According to hiphopwired.com, Cannon revealed the news of the sequel when he appeared on Charlamagne and Friends.

When asked if everything was already approved and in place, Cannon replied:

“They’re probably going to get mad at me but I can announce it now. It’s officially happening!” 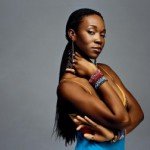 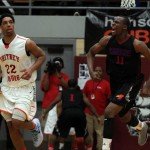