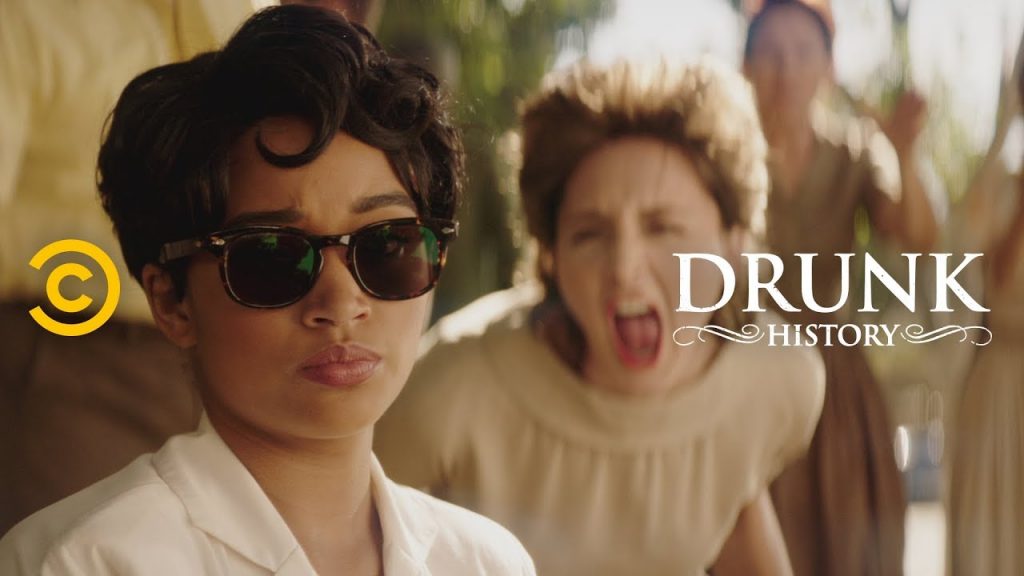 So if you don’t know by now “Drunk History” is the funniest show on Comedy Central. It was created by comedians Derek Waters and Jeremey Konner back in 2007. The television series itself has been airing since 2013. What makes this show so great is that not only are you learning history, but it’s being told to you by everyday people and the dialogue is delivered in a conversational tone for the audience to understand. On top of that the people who are narrating these stories are drunk and it makes you wonder how exactly they memorize and talk about this history despite being drunk. If you’ve never watched a “Drunk History” video then here are my top five favorite videos.

In history class many of us have learned about Harriet Tubman and how she freed many slaves with help from the Underground Railroad. What we rarely hear about is how she worked as a spy for the Union army during the Civil War and burned down many slave owner plantations in South Carolina freeing seven hundred slaves. The video features Octavia Spencer as she reenacts this part in history as Harriet Tubman. I feel like it’s a great introduction for getting to know what Drunk History is about and the sense of humor that is brought to the table.

The Little Rock Nine Fight for Their Rights

The Little Rock Nine are of course famous for integrating Little Rock Central High School in Little Rock Arkansas during the Civil Rights Movement, but the in depth story of what these teens went through are barely discussed. The narrator is comedian Amber Ruffin and she’s like really drunk in this episode and it’s rather hilarious. The video also features Amandla Sternberg who played in the movie The Hate U Give. This funny voiceover gives a lighter feeling to a darker situation that was dangerous at the time.

Not many know who Nichelle Nichols is but she played Lt. Uhura on the original “Star Trek” series. In this video Raven Symone portrays Nichols. In a funny delivery, the video explains how Nichols was such an innovator for African American women on television in the 1960s. At one point she wanted to quit the show, but after meeting Dr. Martin Luther King Jr. at an NAACP meeting, she realized the impact that her character had on the African American community and the push for racial equality. Her continuation on the show would bring the first televised interracial kiss. After witnessing the 1969 moon landing and seeing the lack of representation, she would later go on to recruit people for NASA like the first Black female astronaut, Mae Jemison, the first Black male astronaut, Lt. Guion Buford, and Sally Ride.

“Drunk History” is extremely unique in the way that they not only deliver comedy but also teach you actual history. They tell stories in history that you won’t find in your average history book. I highly recommend for you to check it out. 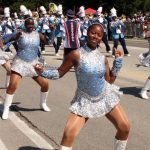 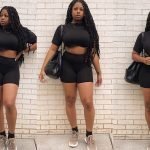