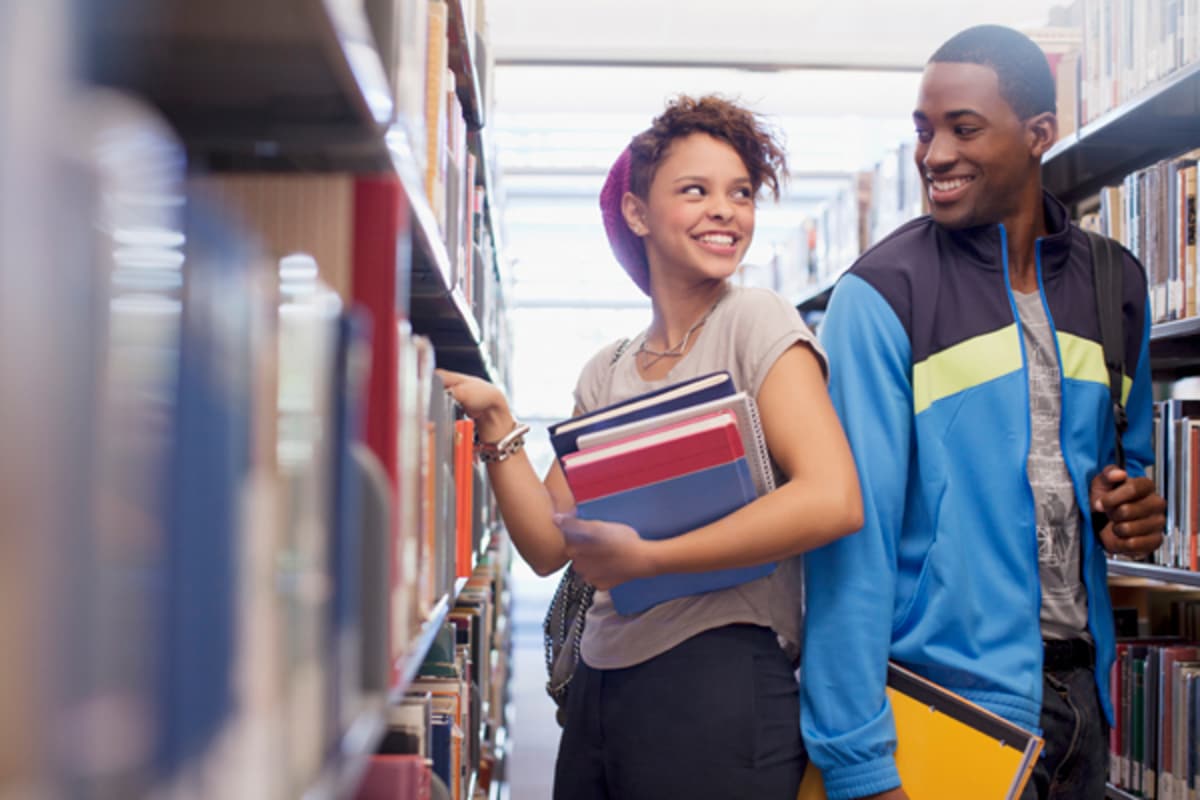 Alright, so you already know how to shoot your shot and if you don’t, check out this article. The real question is what are fellas really looking for when a girl tries to shoot her shot? Like, what makes you stand out from the other girls, and what will it take to make a guy want to exchange numbers?

So, for our sake in shooting our shot for this article, I questioned one of my guy friends. We’ll call him Mike. I called up Mike and told him, “I’m trying to shoot my shot.” And he was like, “What?” Obviously confused. When I told him about my article he shared a great tip. Mike told me that it was already rare that a girl would want to shoot her shot, but if she really wanted to stand out she should compliment him. Guys don’t nearly get as many compliments as a female, according to Mike. And I can say that the first thing a guy usually does when they are trying to shoot their shot is give a compliment. Ladies, take note.

Another Mike tip, if this isn’t your first time noticing him, bring up the first time he caught your eye. It’ll probably completely catch him off guard and make him realize you’re a little more interested than he thinks. Paying attention is just as important to the fellas, as it is to us.

Of course one perspective isn’t enough. So, I called guy friend number two–Malik. He said “I like when girls talk about themselves a little bit. Maybe about your interest or a current project you’re working on. That’s always attractive. It lets me know that there’s more to you than your looks.”

Ladies, I don’t think that this is a hard thing for us to do, is it? Of course you don’t want to overdo it, but chat him up just enough to reel him in.

So, next time you think to yourself, “Dang I want to shoot my shot” and don’t have enough time to hit up your guy friends for advice, remember, Mike and Malik already helped ya out! 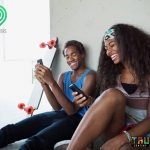 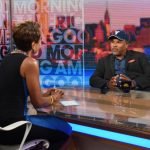