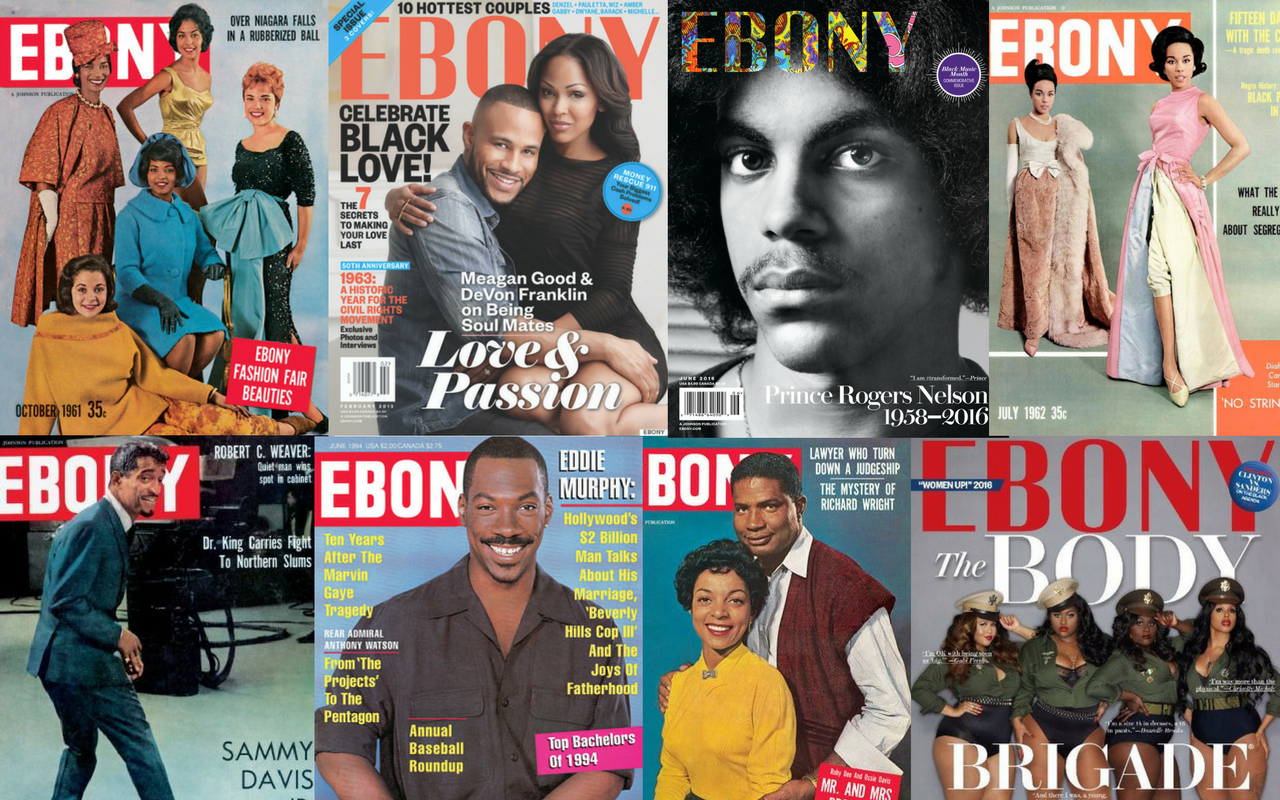 The Grio and Revolt TV reported that entrepreneur and retired NBA player Ulysses “Junior” Bridgeman won a bid to purchase Ebony Media Operations LLC for $14 million. The former Milwaukee Bucks star (who also played for the Clippers) now owns the historic Ebony magazine and its sister publication, Jet. Here is a refresher of why this US Bankruptcy Court ruling is a major win.

According to the National Museum of African American History & Culture and Britannica, the first issue of Ebony released in November 1945 and highlighted Black individuals in the entertainment and sports industries. This was a monumental move because White mainstream publications didn’t see the value in investing or marketing to the Black community like John H. Johnson did–the founder of Johnson Publishing. During the 1960s, the magazine, whose headquarters was in Chicago, began focusing on the Civil Rights Movement. Ebony became a staple in Black households and featured Betty Shabazz, Sammy Davis Jr., Martin Luther King Jr., Diana Ross, Diahann Carroll, and many more. Back in the day, you could purchase a copy for about .35 to .75 cents. Covers from the 90s and 2000s sported favorites like Will Smith, the cast of Living Single, Simone Biles, Lebron James and plenty of others. “Ebony kind of stood for Black excellence, showing people doing positive things that could benefit everyone,” Bridgeman explained to the Chicago Tribune.

Unfortunately, the recent decline of Ebony and Jet was the result of bankruptcy, the rise of the digital era, and lawsuits from unpaid freelancers.

Bridgeman will own the magazines alongside his children. To date, Ebony maintains the largest circulation among African American magazines. The plan is to remain digital and release special print editions. This is a perfect example of true generational wealth and keeping the culture thriving! 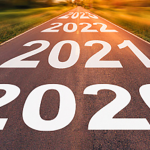