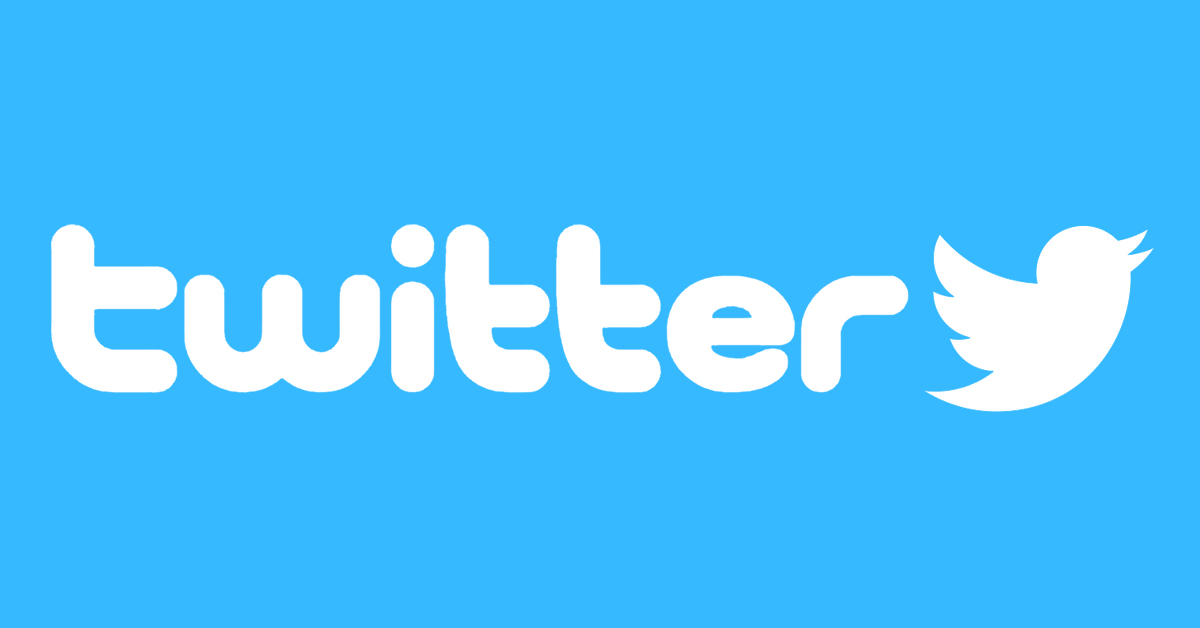 According to Montclair State University, since Elon Musk’s acquisition of Twitter, there has been a scarily high influx of hate speech on the platform. What does this mean for the future of free speech?

Coinciding with this research, several controversial figures have been reinstated on Twitter because of Musk’s view that free speech is a right to be exercised by all, such as Trump and Kanye/Ye West. Ye has been going off with antisemitic statements and announcing his campaign for the U.S. 2024 presidential election, sparking even more conflict on the platform. This behavior may or may not have been a contributing factor to the recent spike in racial hate terms and other horrific remarks. Musk has since suspended Ye’s account again.

I tried my best. Despite that, he again violated our rule against incitement to violence. Account will be suspended.

Even President Biden Tweeted about the negativity happening on the platform.

I just want to make a few things clear:

Hitler was a demonic figure.

And instead of giving it a platform, our political leaders should be calling out and rejecting antisemitism wherever it hides.

Montclair State University has rigorously studied such trends, and have found shocking results regarding the amount of hate speech on Twitter— homophobic, racist, and antisemitic terms and tweets were being posted en masse, averaging 84 tweets per hour, totaling just over 1,000 tweets within 12 hours of hate speech and derogatory terminology.

Twitter has been losing control of its users and so far, the platform seems worse than ever. With former employees threatening to sue and so many reported layoffs and management shifting, what else could happen with Musk at the helm? Only time will tell.

What do you think? Is it worth staying on Twitter? 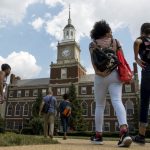 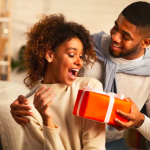