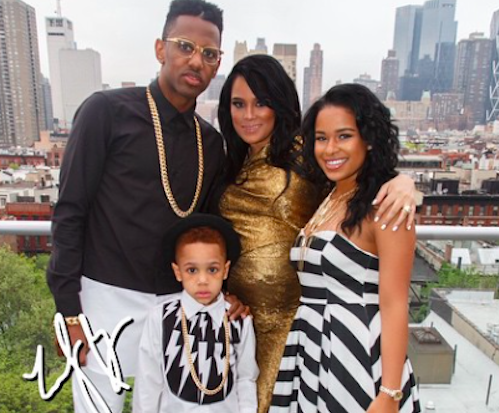 Who knew that Loso, himself, had a baby boy on the way?! While everyone was out celeberating their mother on this past Mother’s Day, Fabolous and Emily B were busy celebrating their new son being born into the world soon.

Although the reality star and longtime boyfriend, rapper Fabolous, real name John Jackson, have been known to keep their relationship on the low, Fabolous did give his leading lady a shout out when he posted a beautiful snapshot of her glowing on his Instagram.

The couple was dressed to impress for their swanky rooftop affair with Emily decked out in a gorgeous gold gown. Fab kept it clean in a black and white get up, while their kids, 17-year-old Tania (Emily’s oldest child) and Johan, 7, matched his color scheme. After dedicating a song off of his ‘Young OG’ album Johan, he will now become a big brother very soon. :

My son gon’ be a king, I tell him every morning I put my chain on his neck, right now it’s heavy on em One day it’ll all be his, so I’m forever on em 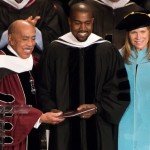 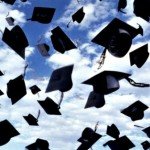