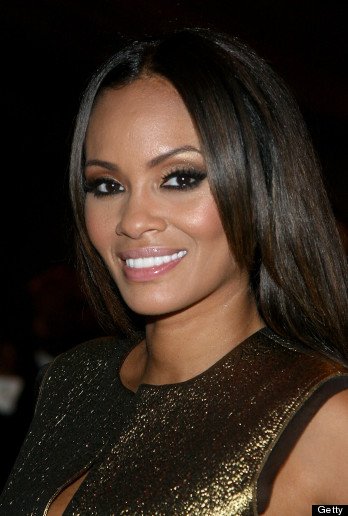 Well that’s a wrap! Evelyn Lozada, who is famous for being the ex-wife of Chad “Ocho-Cinco” Johnson and the crazy Latina on Basketball Wives is now calling it quits on the popular reality TV show. She reportedly signed a contract to be on the show for 5 seasons and will not be returning next season for the 6th season. “I signed on to do five seasons and this is our fifth. I don’t really see me doing a sixth season,” she told the Huffington Post. She also wants to do a spin off of the show. Check out more of what Ms. Lozada had to say HERE 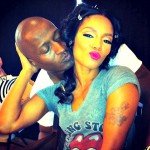 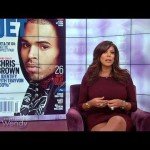