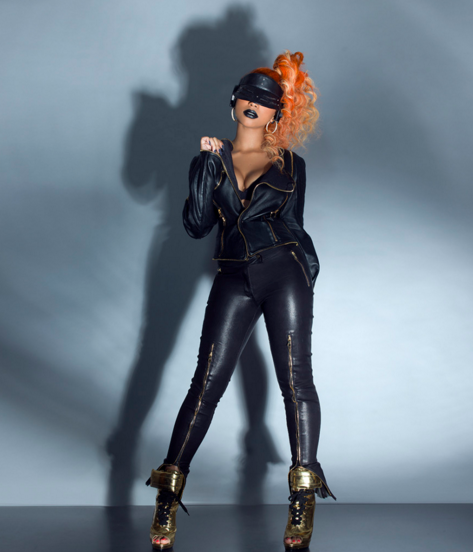 Zonnique Pullins, 22, daughter of Tamika “Tiny” Harris from the famous group Xscape flew to Tunisia, Africa to change the color of her eyes from brown to an icy grey color after her mom did the same back in 2014. But four years later, Pullins is facing a little self-regret about her operation.

Recently fans may have noticed that one of Pullins’ eyes went back to brown due to her Instagram post. Pullins told ABC News this was because of complications with the surgery. In an interview, she opened up saying, “They told me the procedure would be quick, like five or ten minutes in my eye. They woke me up and it was very blurry and then it kind of just fades in. I looked in the mirror and I was like, they’re amazing.” Although the new color was amazing the health risks were higher.

Under one of her Instagram post, a fan asked Pullins for some advice about the eye color change because she was considering going to Kenya to get the same eye operation. Pullins was very real with the fan commenting back, “I can say that the experience wasn’t the best in the long term but everyone is different. My moms are fine.” She also explained that her eye started bothering her and doctors expressed there’s a possibility of her going blind.

Fans became more interested to know more about her experience, causing her to open up about how she regrets getting the cosmetic surgery to change her eye color. According to Essence.com, Pullins said, “Well I didn’t go to Kenya so I can’t say if it’s safe there or not, but I’ve never liked to recommend anyone to do it.”

The surgery both Harris and Pullins got is illegal in the states. Often times the reasons people go to other countries to get surgeries are because doctors in the states don’t recommend them. If we can learn anything from Pullins’ honesty about her complications, it’s that if you are planning on doing any cosmetic surgeries you need to do thorough research and listen to what the professionals say. We can’t just pursue something because it may look cool or cute one day. We only get one life and one body, so we have to do what’s best for our health at the end of the day. In Pullins’ recent posts on Instagram, both of her eyes are back to brown. Let’s pray that all her unnatural eye complications are over!

Would you risk your eyesight just to look unique? Let us know in the comment section.

Hey y'all! my name is Trinity but you can also call me Trin. I hope you guys enjoy my stories. If you would like to further connect with me, be sure to follow me on Instagram @xoxotrin_.If you want more tips from me, be sure to subscribe to me my YouTube channel, TrinSetter TV! 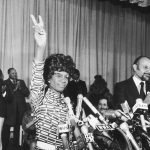 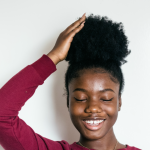