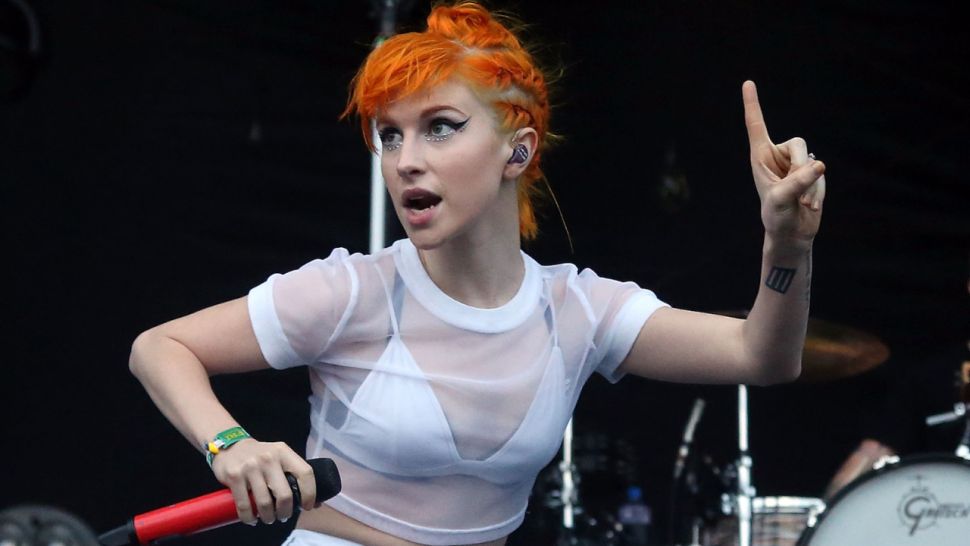 On December 27th, Hayley Williams, aka lead singer of Paramore, took to Twitter on her birthday to not only thank fans for the kind wishes, but to announce that she would be coming out with a solo project in 2020.

Fans were extremely excited and instantly showed their support:

Hayley Williams solo project will build off the 80s influences from After Laughter pic.twitter.com/UUursrV6yQ

This a huge deal. Hayley hasn’t done many solo projects outside of the 2010 hit B.o.B song “Airplanes” (We all know that chorus was stuck in our heads when we were younger.) and Zedd’s song “Stay the Night” back in 2014. It’s exciting to see her venture outside of Paramore. Many fans have begun to question the future of Paramore. Does Hayley’s solo project mean the end of Paramore? My answer to that is it doesn’t, unless the band tells us that; so go stream “Ain’t It Fun” and be happy. It’s perfectly normal for artists to want to venture out. As fans we should definitely let them.

Looks like 2020 is already shaping up to be a good year for the music industry. How do you feel about Hayley’s solo project? Let us know with an emoji. If you haven’t heard of Hayley Williams or Paramore I advise you to stream to After Laughter.