Actor Paul Walker who was featured in popular films such as the Fast & Furious series & Takers was killed yesterday in California in a fiery car crash with his friend. Apparently he and his friend were taking their Porsche on a spin after attending a charity event and lost control of the vehicle, hitting a tree and the car exploded. His reps confirmed his death on his Facebook and Twitter and many people were devastated at his death including the cast of Fast & Furious such as Ludacris and Tyrese.  Please keep his 15 year old daughter and his family in your prayers. 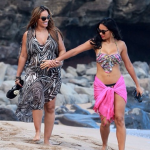 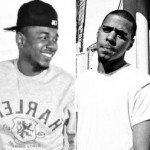