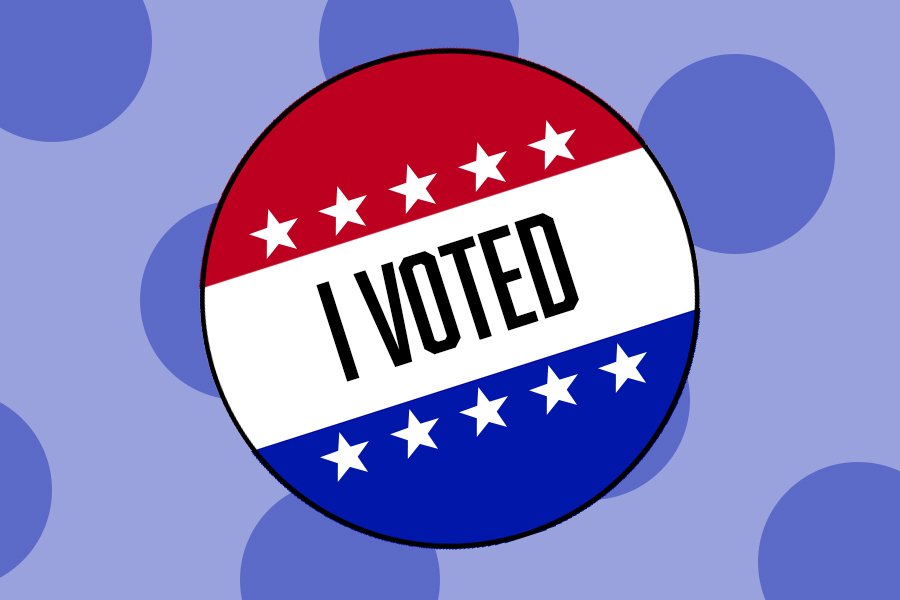 November 3rd, 2020, will go down as being one of the most important elections in U.S. history. This is also the first presidential election Gen Z has ever voted in. It’s the day after the Biden vs. Trump election and a lot is still on the line because the final results have yet to be determined. With that being said many of us are nervous, not only for the turnout of the election but for the aftermath that will follow.

What’s at stake is women’s rights, LGBTQ+ rights, and of course the protection of African Americans. This election could potentially shape how our future turns out. Young people are jittery about this election and have a lot to say about it. Neelam Warren-Pal, a freshman at DePaul University, shared their thoughts. “With this election, I’m worried if these candidates will be able to care enough to give Black and Brown queer people the resources they need to live in the U.S. It feels like there has not been a change at all, especially during the voting process. When will we have a true democracy, rather than through the representatives of the people? When will our system truly serve BIPOC who are LGBTQ+?”

On top of concerns about people of color within the LGBTQ+ community some of my peers are worried about how people, specifically conservatives, will react to the outcome of the election.  Omaree Dunord, a freshman at UIUC said, “I’m personally worried that maybe stuff is gonna pop off the whole conservative persona in the country. For a long time now, like even before Trump, it has just become super dangerous and toxic and over the past four years political violence and racial violence has been pretty bad. I’m scared. To be honest, emboldened White people scare me even more because at the end of the day–even though we’ve made progress–people will tell you Black people for sure are never gonna be fooled that this system [works for] us. We’ve been fighting to say we matter; that our lives matter. That’s the bare minimum, for human life to matter!”

While the future feels uncertain, there is still hope for change. Warren-Pal stated, “The only thing I am personally looking forward to is not only addressing issues such as racism, sexism, environmentalism, homophobia, transphobia, etcetera, but, how will these candidates take action to do so? I just want to see a drastic change that is positive, especially right now.”

Dunord agrees stating, “Right now it’s not much to look forward to, but maybe–and this a big maybe–something will actually change in a real way. I’m hoping we can have a real conversation about the way we govern and the system we built.” 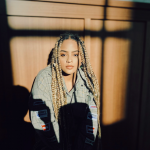 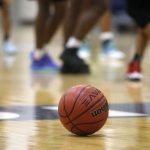