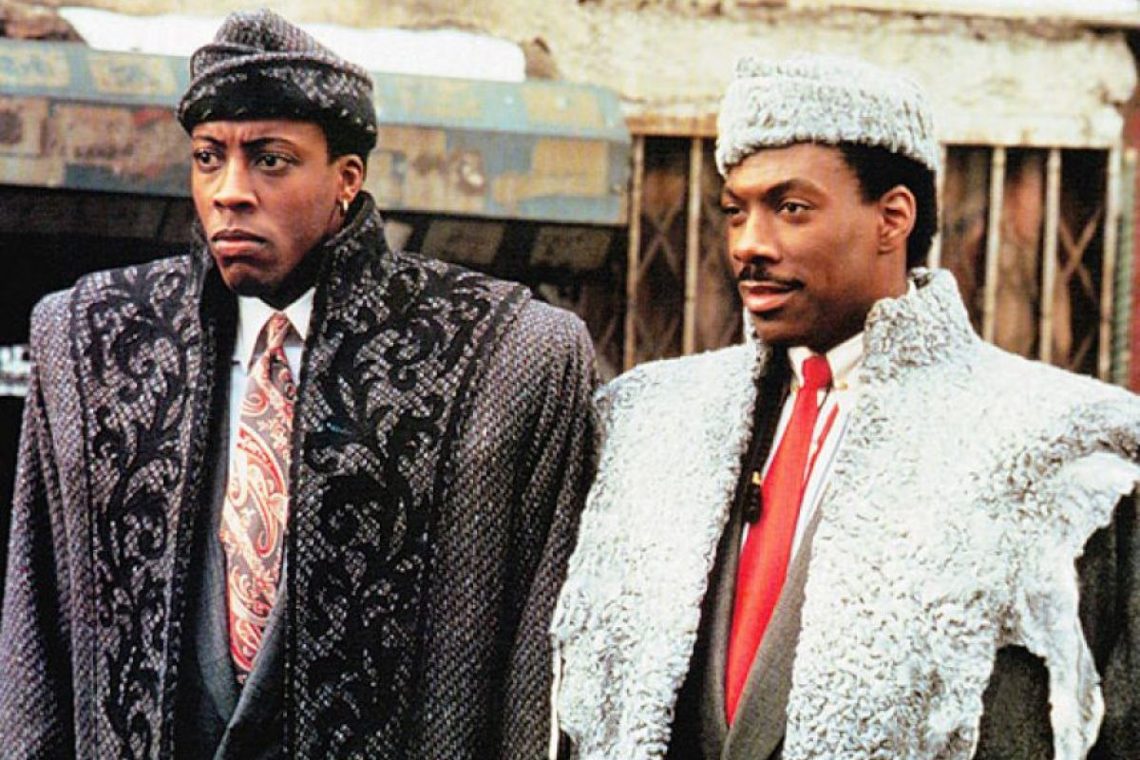 Seeing ourselves in different characters on the big screen can only add to how we view ourselves as a whole. This Black History Month, True Star is giving you some of the top Black movies throughout the decades that will def have you loving being Black.

Carmen Jones: And we aren’t talking about the Hip Hopera starring Beyonce. We’re talking about the original 1954 version starring the first Black actress nominated for an Academy Award for Best Actress, Dorothy Dandridge, and the legend Harry Belafonte. It’s a love story set during World War II and has everything from a love triangle to knife fights. This movie is the reason Dandridge was able to make history and is def one that we should all watch in our lifetimes.

A Raisin in the Sun: Now I know at some point in your life you’ve dealt with this story whether you read the play in school or saw the TV movie starring Phylicia Rashad, P. Diddy, and Sanaa Lathan. But we all should add the 1961 version to our movie list. It stars Sidney Poitier and Ruby Dee. It was the first movie adaption of Lorraine Hansberry’s 1959 play. The story follows a Black Chicago family chasing the American Dream.

Shaft: The ‘70s were filled with so many blaxploitation films, which is basically a black movie where the main characters succeed financially by exploiting trends and usually involve crime and stereotypes. Shaft is one of the most well-known films of the era. It came out in 1971 and tells a tale about how detective John Shaft takes on the mob. The soundtrack was recorded by the legend Issac Hayes and won the Grammy for Best Original Score Written for a Motion Picture.

Roots: If you never watched the 1977 classic Roots during Thanksgiving, did you really grow up in a Black household? The miniseries is based on Alex Haley’s novel. Each episode follows a member of a Black family starting with the slave trade going all the way to the Post Civil War era. The finale of the series still holds the third-highest-rated Nielsen rating (audience size and composition of TV production) for any television series.

Coming To America: In 1988 Eddie Murphy hit the jackpot with Coming To America. It stars Murphy as Prince Akeem of the African Nation Zamunda, who goes to the United States in hope of finding the love of his life. In 1988 it was the highest earning film for Paramount Pictures and the third highest film at the box-office in the U.S.

Do The Right Thing: This movie fuses comedy and real-world events by telling the story how a Brooklyn neighborhood deals with a hot summer day and racial tensions. The movie was directed, written, and starred Spike Lee and was released in 1982. After the release of the movie, many critics felt that it could influence a lot of Black riots. Despite the controversy, the film was a commercial success.

Love Jones: Black love is a beautiful thing and rarely seen on the big screen. That’s one thing that makes this 1997 flick a modern day classic. Love Jones, starring Larenz Tate and Nia Long, follows the poetry loving couple through the ups and downs of their on again, off again relationship set in Chi-Town.

The Best Man: This 1999 movie changed the game for Black movies. The Best Man was one of the first to show young, working, Black college graduates. It’s a romantic comedy that shows what happens when a big secret is let out during a best friend’s wedding. The star-studded cast includes Nia Long, Taye Diggs, Morris Chestnut, and Terrance Howard.


Honestly, there are too many great Black movies to add to this post and there are so many more of our stories to be told. We have more to offer than a slave or hood story. We can be princesses, fall in love, all while being Black and dope. This Black History Month be sure to add these movies to your must-watch list. 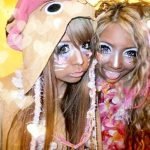 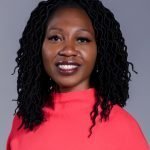