Greetings and salutations people! Welcome to another Flashback Friday where we enjoy reminiscing about TV shows, music and movies (or at least I will be covering movies soon). Today we will be revisiting Codename: Kids Next Door! 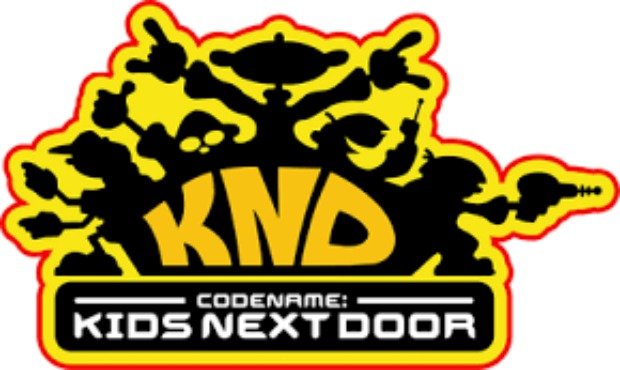 Codename:Kids Next Door otherwise known as Kids Next Door and initialed as KND followed an underground covert organization of kids whose main mission was to thwart bad guys from committing crimes against kids. The twist was that the bad guys consisted of adults, senior citizens, teenagers and evil kids. 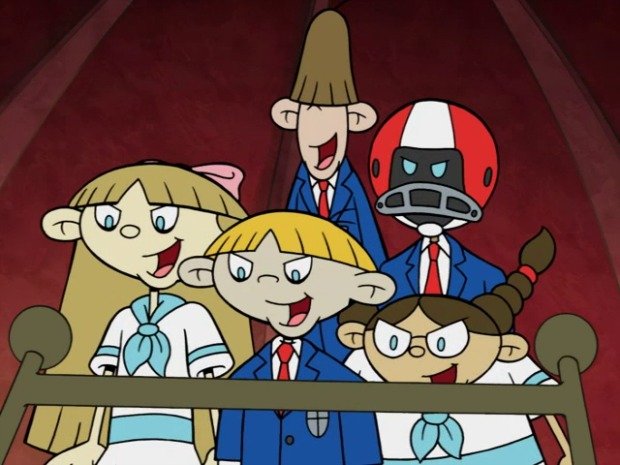 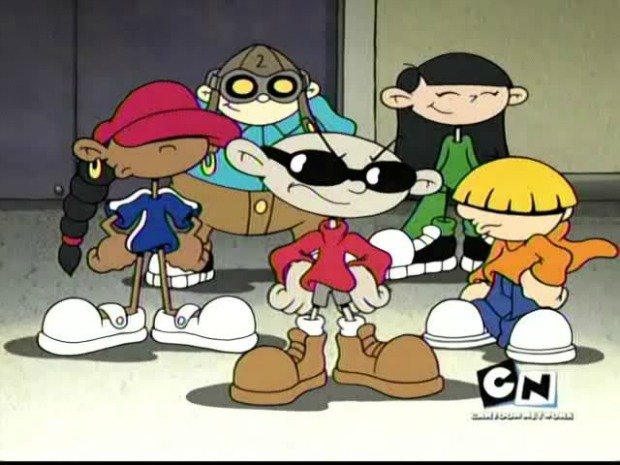 Together, this team was inseparable. Even in the times when they needed to prevent the teenagers, which included Numbuh Five’s sister and former KND operative Cree, from spreading chicken pox to kids to stopping the delightful children from down the lane from forcing kids to watching them eat birthday cake. This was a team that was and will always be united.

Codename: Kids Next Door which debuted on Cartoon Network in 2002 and ended in 2008, was a show that showed what true teamwork and camaraderie was like.

Do you remember watching KND? Who was your favorite character? Comment below!