Hello and welcome back to another Flashback Friday where we like to reminisce about a time when TV was actually good! Today’s flash from the past will be…. Cousin Skeeter. 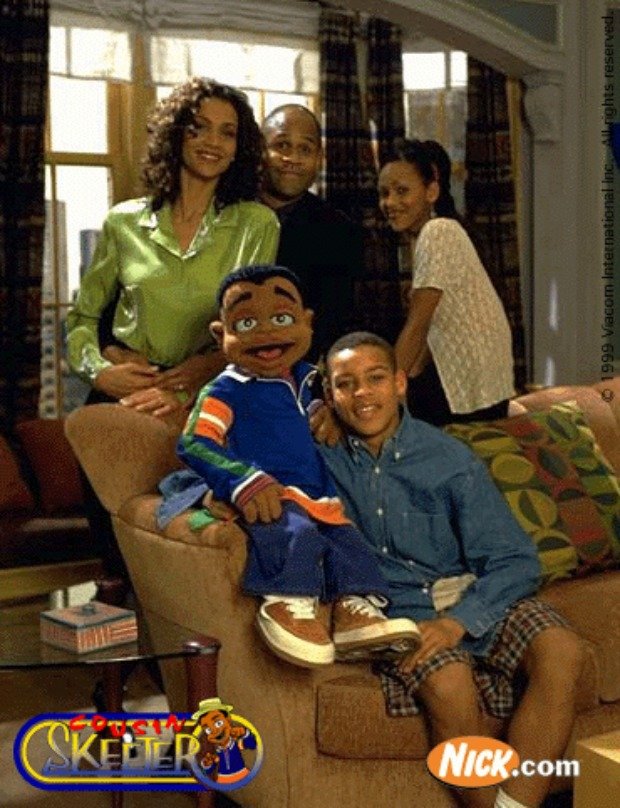 Cousin Skeeter, which aired on Nickelodeon from 1998-2001, starred a young Robert Ri’chard of UPN’s One on One as Bobby Walker whose life takes a turn when his cousin, Skeeter, moves in with him and his family. Skeeter is a mischievous, loud-mouth ladies’ man who often gets himself and Bobby into trouble. Despite of the trouble they get into together, Bobby learns different life lessons while hanging around Skeeter. 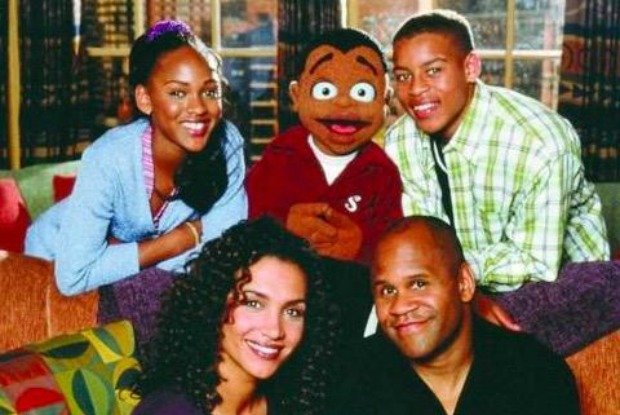 A fun fact about Cousin Skeeter was that the fact that Skeeter was a puppet was never mentioned. Skeeter also had many celebrity friends who included: Michael Jordan, MC Lyte and Queen Latifah. 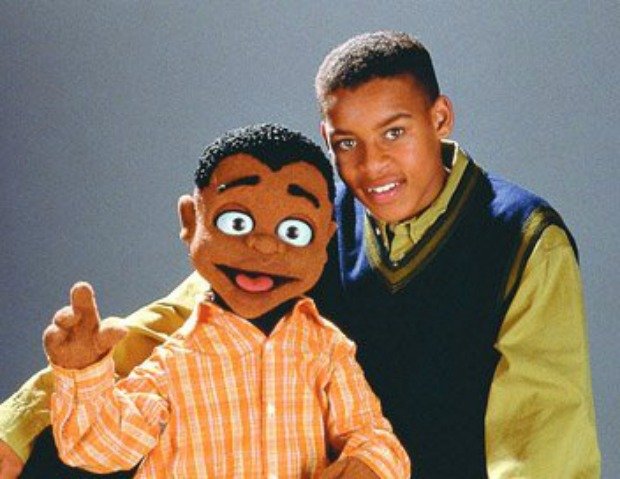 When I think back to a time when Arnaz a.k.a Robert Ri’chard was little, I’m reminded of how old I am. I remember crowding around my TV to watch this show and many others. Ri’chard is already 33-years-old. Where does the time fly?

all pics from google 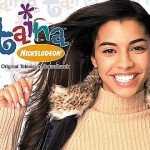 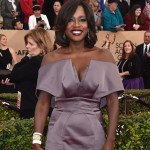