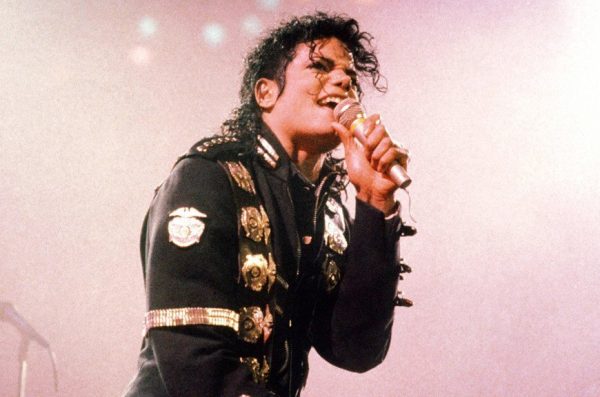 You may know that June is Black Music Month, so that means along with Juneteenth, we should be celebrating all the wonderful Black musicians that have really made the music industry what it is. One person that couldn’t be left out of this conversation is Michael Jackson. He has held the title “King of Pop” for decades and internationally dominated with his dance movies, fashion choices, and loveable music. When his music comes on, everyone knows the words, sings along, and does the dances. He can even probably be named as the one person in the entertainment industry who was able to break all cultural and social boundaries, and actually reach any and everybody.

June 25th would mark 10 years since Jackson left the world with memories of his music and a huge legacy. Everyone loves Jackson, yet, after HBO premiered the Leaving Neverland series earlier this year, that loyalty got shaky. The stories that Wade Robson and James Safechuck told revealed a dark side that changed Jackson’s image. The endless amounts of video clips and pictures that show how Jackson spent almost too much time with those boys made it hard to say that nothing happened. And it was always suspicious that a grown man built a wonderland that would only be appealing to a young child. With all these conflicting details and accusations, it makes it hard to decide if Jackson was a good person or not.

This makes it even harder to decide if we should still celebrate Jackson for all that he did. He opened doors for other Black people to get into music genres like Pop and Rock & Roll  with worldwide hits like “Thriller” and “Dirty Diana.” He stepped out of the box and made fashion choices that went against what was considered normal. Most of all, Jackson was a trendsetter and an inspiration to so many artists, musicians, and specifically Black people. He did all of this, but personally, I still can’t just jam out to “Bad” in the car anymore. It’s just not the same after hearing what he potentially did.

In the documentary, Leaving Neverland, Robson and James Safechuck shared that they experienced a truly intense form of abuse, because of how Jackson took advantage of how much the little boys adored him. The manipulation that those two men faced as children was honestly so sick to even imagine, let alone experience. However, Safechuck has been called out as a liar for having a messed up timeline about the abuse. His remembrance of the things that were done to him in a train station in Neverland didn’t line up with the records of that train being built. Some people took this fault as a concrete way in denouncing the documentary and saying that Jackson was innocent. However in a contributing article in TIME, experts James Hopper and David Lisak recognize that, “victims may remember in exquisite detail what was happening just before and after they realized they were being attacked, including context and the sequence of events. However, they are likely to have very fragmented and incomplete memories for much of what happens after that.” So this means that it’s all up in the air, he may be lying or he may not be.

At the end of the day, Jackson is not alive to address these accounts or his actions, but regardless, they should be acknowledged and deemed as not okay. Everybody should be able to personally decide their position on this topic, and it’s important to not even try to immediately cancel him. Regardless, he was an amazing Black musician who really changed the game. To discredit Jackson for his impact on music and the entertainment industry overall would be senseless. 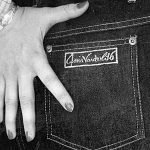 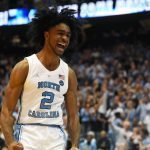