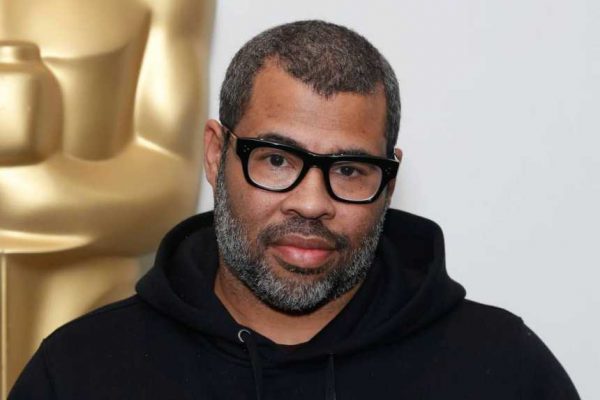 Oscar winner Jordan Peele is most known for being the brilliant mind behind the hit movies Get Out and Us as well as half of the comedic duo Key & Peele. Typically, celebrities who end up making it big and being successful got put on the right path early in life. The same was true for Peele, now the narrator, writer and producer for the new “Twilight Zone.” If you’ve ever wondered what Peele must have been like as a teenager you’re in luck! Thanks to the magic of YouTube, we can all see the back in the day footage for ourselves.

It seems apparent that even as a high school reporter Peele knew he wanted to be a creator and someone who spreads a message to people willing to listen. In the YouTube video “Jordan Peele – Smoke Free PSA,” Peele, along with classmates, advocated the importance of not smoking and did things to remove cigarette machines. So, as you can see, he’s been trying to spread big messages for quite a while.

It’s only a matter of time before he creates something else that’ll get the wheels of the people spinning. Let’s see what what he comes up with next.