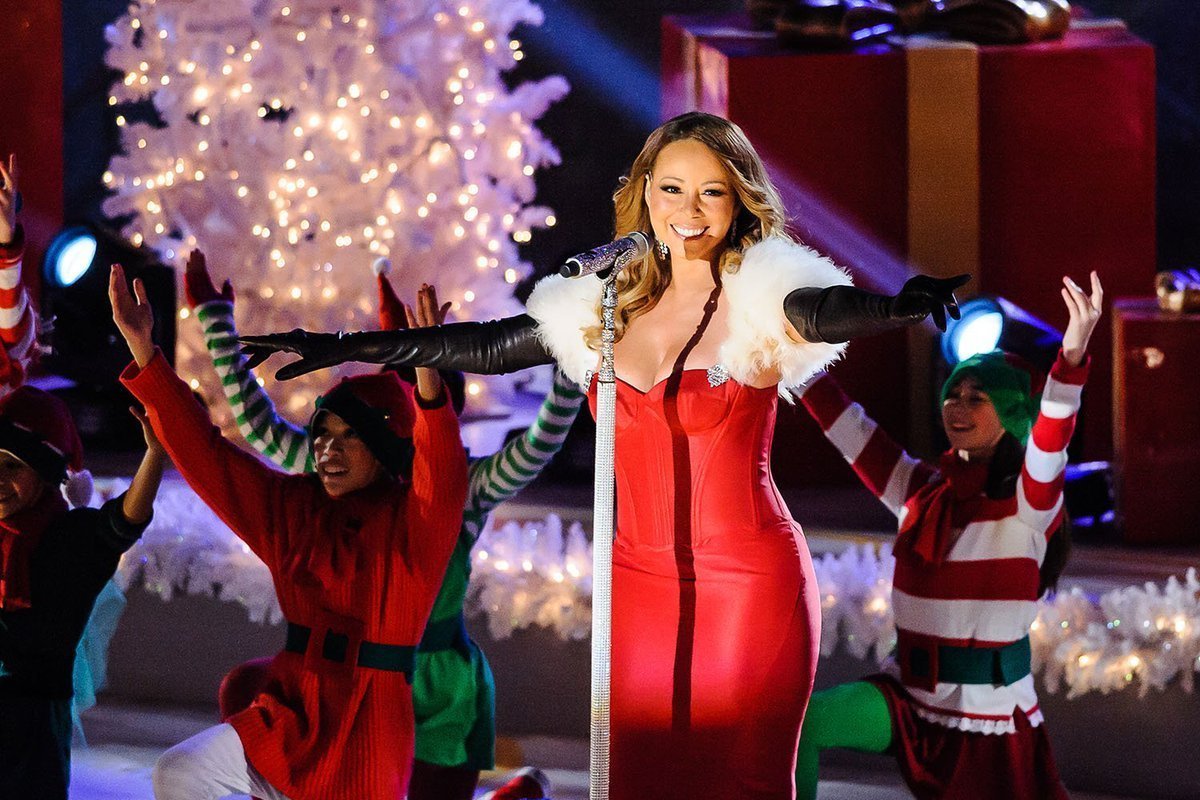 For a bunch of people, it’s not the holiday season until they hear the Mariah Carey hit “All I Want For Christmas Is You.” The song, released back in 1994, was the lead single off her fourth studio album Merry Christmas. Here are some fun facts about the holiday classic.

*Many Christmas songs are remakes of old songs, but MiMi co-wrote “All I Want For Christmas Is You” with Walter Afanasieff in about 15 minutes. In an interview with Billboard, Afanasieff explains, “It was an easier song to write than some of the other ones. It was very formulaic, not a lot of chord changes. I tried to make it a little more unique, putting in some special chords that you really don’t hear a lot of, which made it unique and special.”

*Merry Christmas was Carey’s first Christmas album, and according to reports, she didn’t even want to record it. That means we were super close to not even having “All I Want For Christmas Is You” at all! Carey debuted on the music scene in 1990. At the time, dropping a Christmas album four years later, at the height of your career, wasn’t a common thing to do. Needless to say, it was a good move.

*There are about two official videos for the song. The first is one of Carey in a home-style video with her loved ones, including her doggies. The second video is in black and white and pays homage to The Ronettes—a popular girls group from the ‘60s. But my fave video is the J.D. remixed animation that features Lil’ Bow Wow which came out in the early 2000s.


*In 2015 she adapted her famous song into a children’s book! In this case, all Lil’ Mariah wanted for Christmas was a puppy. Come on, how cute is that? It’s literally the song that keeps on giving. The book was even turned into an animated movie that is available on DVD.

*According to The Economist, “All I Want For Christmas Is You” is literally one of Carey’s biggest hits. The singer has earned over $60 million in royalties since its release and if history repeats itself, it will probably earn her a lot more. 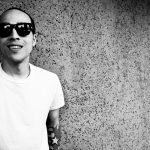 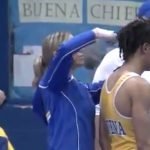