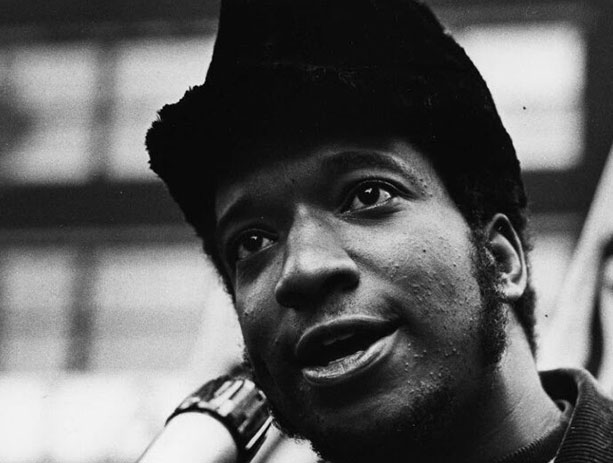 Some of y’all might know who Fred Hampton is from your history books. Some might know him because Jay Z dropped his name in the song “Murder to Excellence”. Kendrick Lamar did it too in “HiiiPoWeR”. Point is, he’s worth knowing. On December 4, 1969, at the tender age of 21 Hampton—the revolutionary activist from Chicago—was killed in a raid by CPD. Hampton left an impact not only on the city of Chicago, but across the country. In remembrance of him let’s take a look at some of his accomplishments.

Hampton grew up in the suburb of Maywood and graduated from Proviso East High school with honors in 1966. Before he was a member of the NAACP or the Black Panther Party (BPP) he enrolled in the Developmental Institute at the YMCA’s Community College in Chicago and pre-law at a Triton Junior College in River Grove, Illinois. He wanted to study law to become more familiar with the legal system. He then became very active with the local NAACP and eventually rose up to Youth Council President. In this position he led a group of 500 young people to successfully lobby city officials to create better climates for Black children.

Around 1968 he joined the BPP where his leadership skills and experience from the NAACP helped him become the chairman of the Illinois chapter. His greatest achievements was the Rainbow Coalition, which was a multiracial alliance of Blacks, Puerto Ricans and poor youth organizations like Blackstone Rangers, National Young Lords, Students of Democratic Society. He also persuaded some of the city’s most powerful gangs to stop fighting each other because the fighting plus the racial and ethnic conflicts would only lead to more poverty.

The FBI and CPD wanted to get rid of the Chicago chapter of the BPP—they did everything in their power to make this happen. The party was placed under surveillance and harassed, leading to shootouts where members on both sides were killed. Sadly this beef was the cause of Hampton’s death. Whether you want to believe if he was assassinated or not, we can all conclude that his short life gives our generation hope. Both the Civil Rights and Black Power movement were led by high school and college students. We can make a change no matter how old we are, if you feel strong about something do something about it. 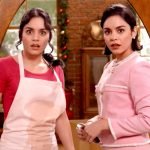 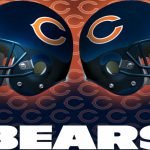