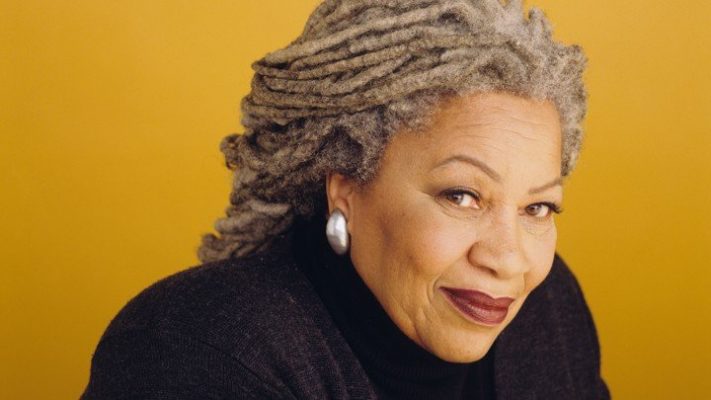 Earlier this month we lost one of the greats. On August 5th, author Toni Morrison passed at the age of 88. Morrison was the first African-American woman to win the Nobel Prize for Literature. She was also awarded the highest civilian award in the U.S., the Presidential Medal of Freedom, by President Obama.

This woman had a way of writing that not only educated and entertained, but when you read her novels, you entered a dialogue with history. Her novels gazed on lives of African-Americans. She had a talent of combining realities of black lives with an aspect of magical realism. Her ability to create complex characters and build historically dense worlds, distant from the present but still very familiar, is what captivated America to her work and words.

Here are a few of my favorite quotes from the inspirational novelist:

“Being a black woman writer is not a shallow place but a rich place to write from. It doesn’t limit my imagination; it expands it. It’s richer than being a white male writer because I know more and I’ve experienced more.”

“Definitions belong to definers, not the defined.”

“If you surrendered to the air, you could ride it.”

If you haven’t read any of her books before I would suggest her Pulitzer Prize winning novel Beloved which is a story set during the Reconstruction. Published in 1988, Beloved revolves around Sethe, a runaway slave whose house becomes haunted by the ghost of her daughter. Morrison tells a haunting tale of American slavery and this novel is considered one of the most important works on fiction of the last 30 years. Beloved (1998) was also made into a movie starring Oprah Winfrey, Thandie Newton, Kimberly Elise, and Danny Glover.

I would also suggest one of her best known pieces of work, Song of Solomon. This amazing piece of fiction tells the story of Macon “Milkman” Dead, who comes of age in a troubled family in Michigan in the 1930s. He then strikes out to the American South in search of his father’s origins and rumored hidden treasure. This magical tale, with a mix of the hardships Africans-Americans went through (and in a sense still go through) will definitely hook you on to Morrison’s writing. 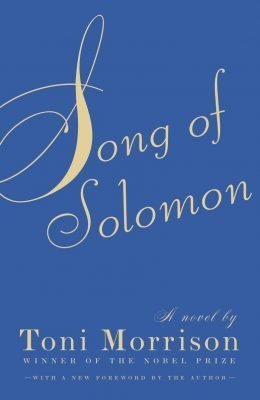 Morrison always taught me as a young girl to dream, that anything is possible if I put my mind to it and to work hard towards my goal. Her legacy will never dim, only shine brighter.