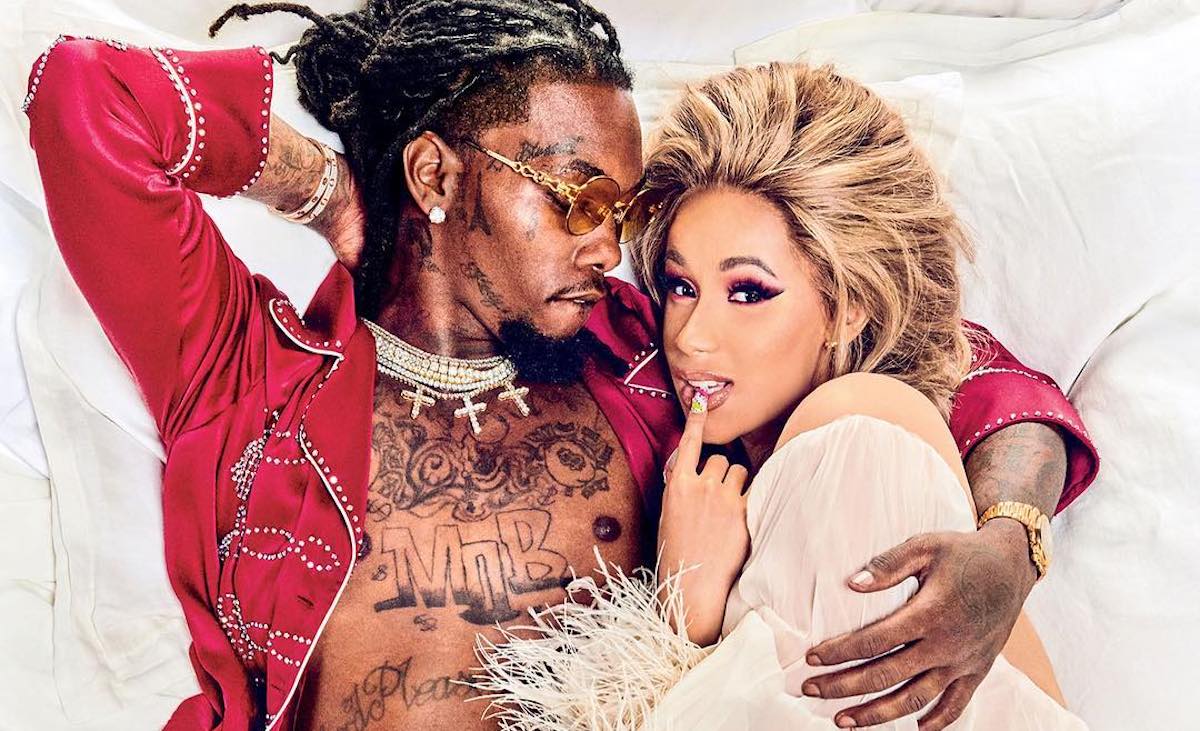 Cardi B had her baby, and now everyone is for the culture… or should I say for the Kulture. Cardi B, whose name is Belcalis Almanzar, and Offset, whose name is Kiari Cephus, just welcomed their baby girl to the world on July 10, 2018. Her name is Kulture Kiari Cephus.

My guess is that it’s a play on words for Migos’ albums, Culture and Culture II. My only question would be what is the reaalll meaning behind Culture. I hope that it has more of a meaning than just the name of an album because to name your child Kulture… just has to be deeper than the surface. Right? Hopefully. The baby’s middle name is her dad’s first name.

This is not Offset’s first child though. Kulture is actually his fourth child. Offset has three other children apart from Cardi B ; two sons, Jordan and Kody, and a daughter, Kalea. Daddy obviously has a love for the letter “K.”

In addition to the couples new bundle of joy, a surprise to fans is Cardi B and Offset’s marriage. According to the Huffington Post, the couple got married in Cardi’s bedroom and in her words, with no ring, no makeup and no dress. They couldn’t be apart any longer because this happened in 2017. Some celebrities are so good at keeping their life private sometimes. Like, how did I not hear about this sooner?

I know some people were not for their relationship because of rumors about Offset cheating. And some people were even relating her lyrics from “Be Careful” back to her relationship. “Man, I thought you would’ve learned your lesson. ’Bout liking pictures, not returnin’ texts. I guess it’s fine, man, I get the message. You still stutter after certain questions. You keep in contact with certain exes.” I honestly think that it’s not really about Offset. ONLY because why would she release a song about her husband cheating on her? I think she’s a pretty private person. I mean needless to say we didn’t find out about her pregnancy until she was 6 or 7 months. Think about it. It’s alllll for the ranks. Also, Cardi is my girl, so I like to think positive.

Stop hating on Cardi because she’s “ghetto.” And stop comparing her to Beyonce’ because of her pregnancy photo shoot. Do y’all know how many people can have the same idea? Or maybe Cardi did think her photos were beautiful and wanted to do her own version. So what. But if we’re being honest, everyone loved Bey’s photos so I wouldn’t be surprised. But let her live!

Congrats to Cardi B and Offset on their baby and their marriage. They’re really out here prospering, unbothered, and living life and I’m sure it’s for the Kulture. I wish them the best. 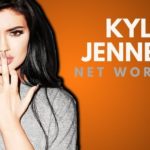 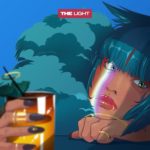