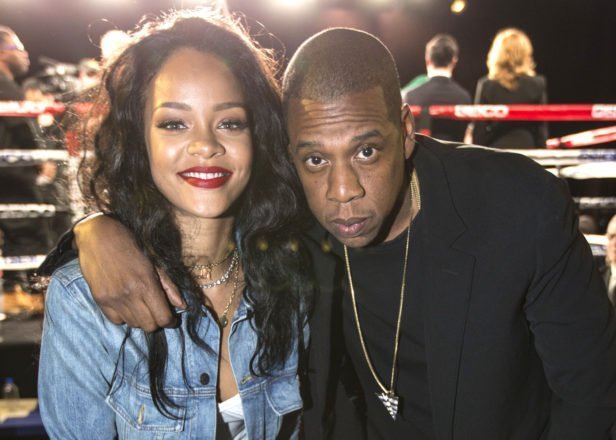 June is Black Music Month and we are celebrating by showing our favorite artists a whole lot of love. Quick backstory, according to Vibe, Black Music Month was declared in 1979 by President Jimmy Carter. However, he never signed off on it. It wasn’t until the year 2000 that journalist Dyana Williams collaborated with her local congresswoman to help write The African-American Music Bill. This bill was signed and made official by President Bill Clinton. It’s fitting that the  month started with headlines being made by, Rihanna and Jay-Z, two heavy hitters in music who were recently named two of the richest entertainers in the industry by Forbes magazine.

Rihanna built her empire long after coming to America as an immigrant from Barbados looking to better her life. She soon caught the attention of Jay-Z who mentored her and guided her music career. But, bad gyal Ri Ri used her talents to bring in even more bank when she launched the popular Fenty Beauty cosmetics line in 2017, the Savage X Fenty lingerie line in 2018 and she just announced a new Fenty fashion line opening in Paris. She can thank her investments in other businesses for her $600 million fortune. Growing up, Rihanna said she could barely afford a pair of Timbs. Y’all, now this chick is richer than Madonna, Celine Dion and Beyonce! 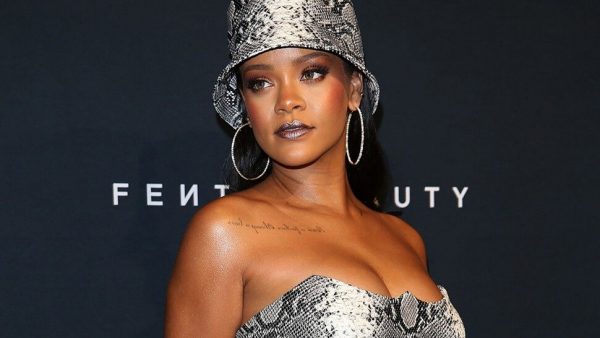 Jay-Z’s claim to fortune is a little different. He grew up in the Brooklyn projects and turned to drug dealing before starting his Roc-A-Fella Records label and dropping bars as a lyricist. Over time, Jay decided to make moves into other businesses to grow his brand…and his pockets. He has ownership in Tidal, D’Usse liquor, “Ace of Spades” champagne, Roc Nation entertainment and real estate. Hov even copped millions worth of artwork from painters like Jean-Michel Basquiat. Hard work pays off because this man is the first hip-hop figure to be worth $1 billion. 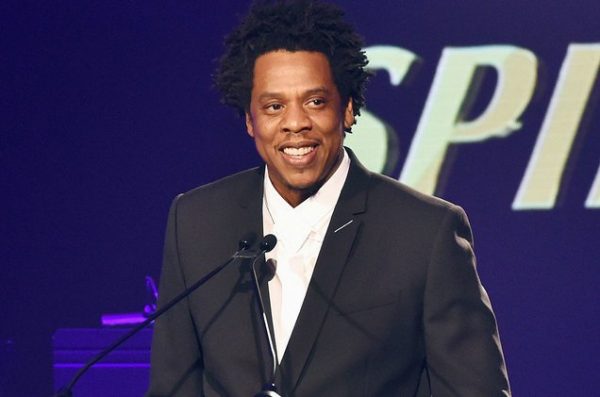 These two are proof that there is more to the music business than just making music. Black money magic is in the air, and we are here for it!

Check out what other headlines caught our attention by visiting TSL’s YouTube channel for the latest edition of Playback.