Why is Future suing Drake for such a large amount of money? Well apparently Drake has a tour coming up called “Would You Like A Tour?” in which Future was supposed to be the opening but recently Future sat down for an interview with Billboard stating the following about Drake’s album  “Drake made an album that is full of hits but it doesn’t grab you. They’re not possessive; they don’t make you feel the way I do. I want to make you want to fall in love,” Drake took offense to these remarks and demanded to have Future removed from the tour. Now Future is reportedly suing Drake for $1.5 million in lost wages. What do you all think? Was Drake right in kicking Future off the tour? Was Future right for suing? Stay tuned to find out what happens! 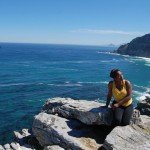 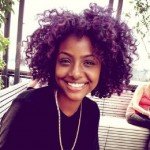