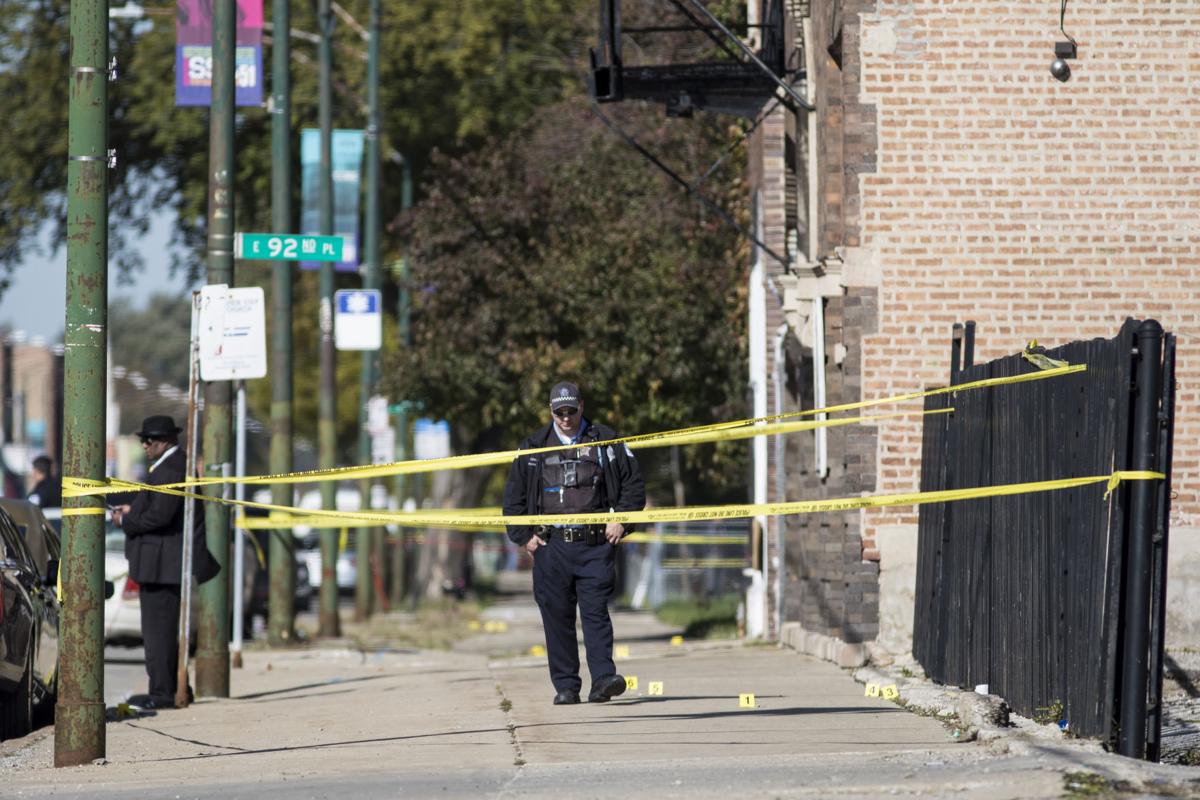 As far back as I can fathom gangs have been a poisoning part of just about every community.
Granted, the gang affiliated people did what was more than necessary sometimes to ensure the safety of the neighborhood they resided in. The gang presence tended to bring down value of the area. That’s the thought process of most people who are subjected to gang behavior. They quickly realize the impact it has on just about everything around them. But what about how they effect teenagers? Those young impressionable men and women that just want to feel like they are apart of something? This is where things get a bit tricky and very personal. I’m the only child of a man who was not only gang related, but had high rank.Two things that surely put a hefty price on his head.

In black neighborhoods, the gangs are well known. The Traveling Vice Lords, Gangster Disciples, Black Stones, the list is endless and each one is notorious amongst our demographic, especially in Chicago. So what kind of teenagers are prompted to join gangs? “According to the Office of Juvenile Justice & Delinquency Prevention, teens at risk for joining a gang include those who perceive a deficiency in their lives and seek a “loyal support group of peers”.

Much like a sorority or fraternity without all of the money and paperwork. Most of the teenagers who join are not doing the best in school. Life at home is difficult and money is tight. So they join a group of people they believe can provide protection,which is shortly followed by distributing illegal substances for financial gain. Consequently, heightening the possibility of gaining a bad record, but also street cred. I’m from the Westside so I’m familiar with some of the hardest in the street. Some that actually want to get out, but literally think there’s no other way.

Let me be the first to tell you that there is a way out. I know it’s hard and that money is fast & easy and the girls are by the flock. But that’s a dead end. Gang affiliation follows you everywhere and its not as cute as you think when you get into the adult world. Nothing good comes out of that, so don’t become a victim of a permanent decision that could change your life forever. 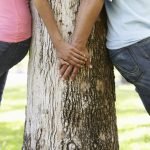 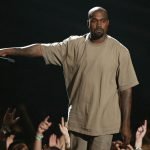