Generation Z has finally pushed its way through into the US Congress with the election of Maxwell Alejandro Frost. The 2022 midterm election marks the first election in which members of Gen Z (people born between the years 1997-2012) can run for a position in Congress. Gun violence prevention was a crucial aspect of Frost’s platform. Frost, 25, even has an extensive background in advocating for gun violence prevention. Days before his election, Frost cited that he has been organizing violence prevention since he was 15 because he “didn’t want to get shot at school.” Gun violence in school has been on the incline this year, with a whopping 93 school shootings occurring during the 2020-2021 school year. The Floridian represents a new generation of people who have a fresh perspective on the nation’s issues compared to the quite frankly, “old,” congress members, who cannot understand the wants and needs of a younger generation of voters. 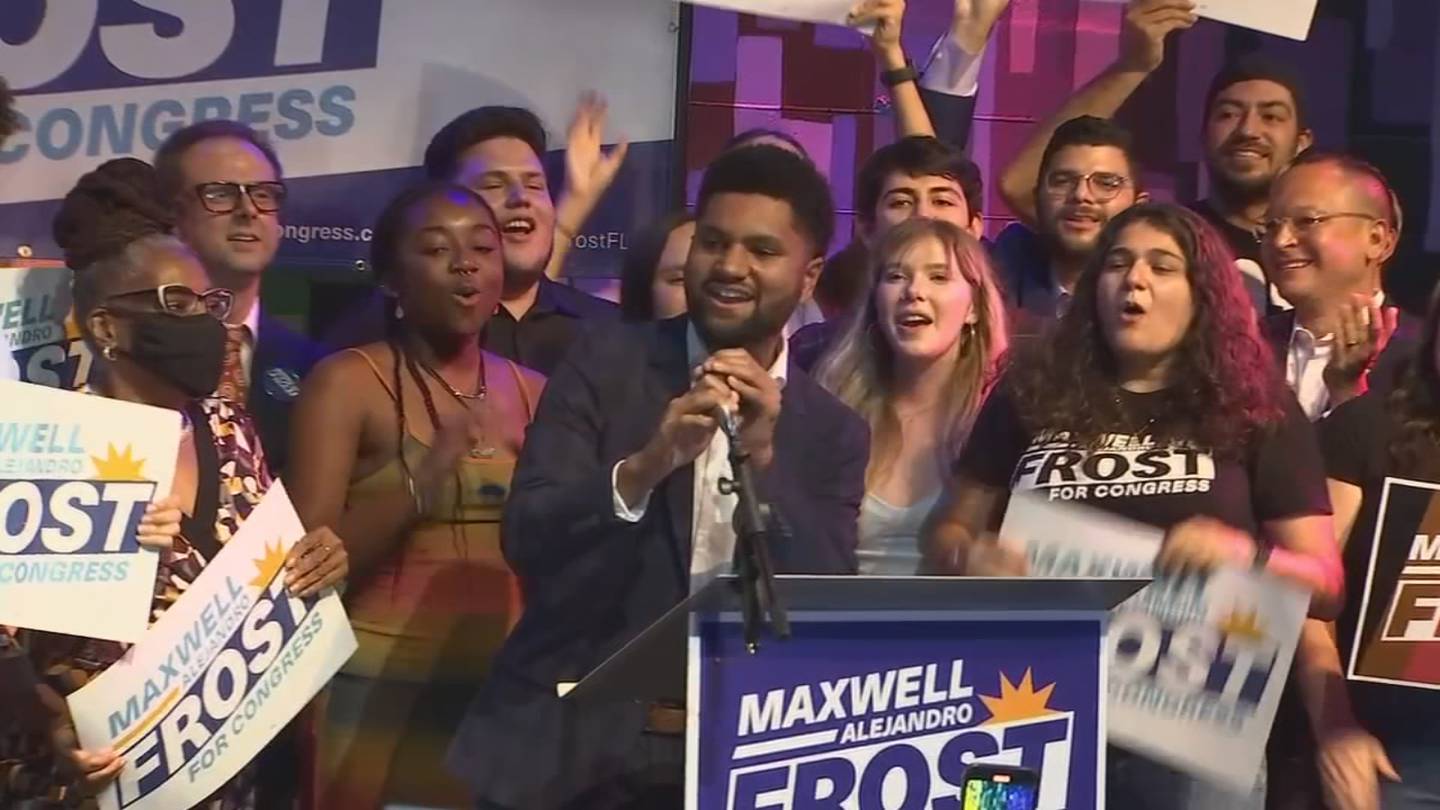 Frost’s election is not only a win for Gen Z-ers, but it is also a massive win for people of color. Although the 117th United States Congress marks the most diverse Congress in history, Congress is only composed of 11% African Americans, less than 10% Hispanics/Latinos, and less than 4% Asian/Pacific Islander. The introduction of a young Afro-Cuban to the US Congress is a huge leap towards the representation of younger Afro-Latinos across the United States. 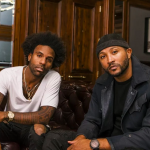