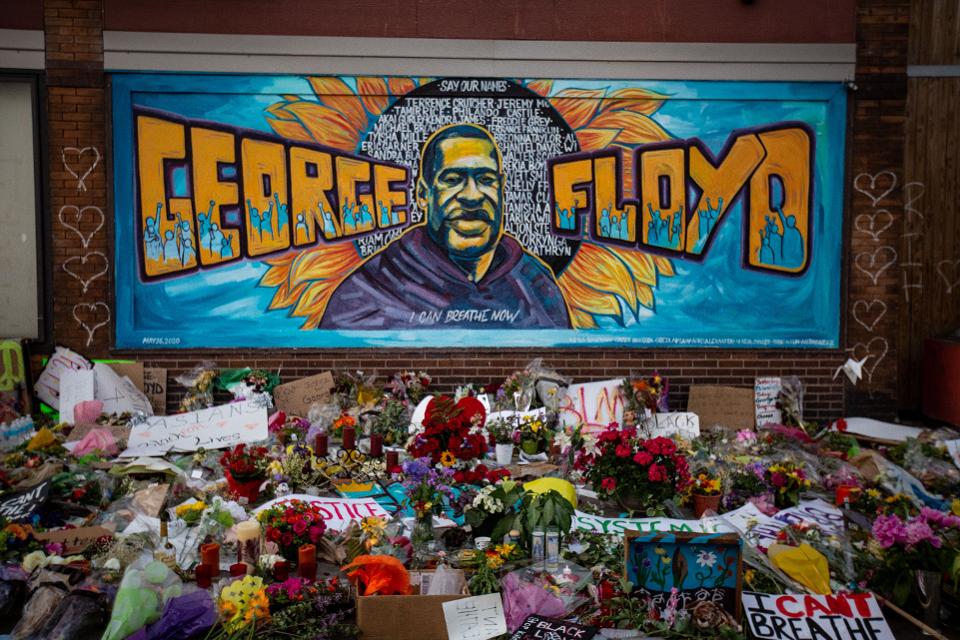 One day I’m gonna be like, “Remember back in 2020 when there was a global pandemic, giant murder bees, billions of cicadas in the ground, Kobe died, and a global civil movement arose in the midst of it all?” All this within the first six months of the year. While looking back, I want to be able to say I was on the progressive side of it all. I want to be able to say that when an officer kneeled on a man’s neck, I kneeled for civil equality. This generation has been told we wouldn’t amount to anything from the start. That with us coming up, the world didn’t stand a chance. After the events following the death of George Floyd, I hope people’s views change. When we set our minds toward a common goal, basically having the right to live, this generation began what would lead to a civil unrest, reformations to a deeply rooted unjust policing system, and overdue recognition for Black people dying without cause and without justice.

In the small picture, yes, we’ve been exposed to the ignorance and prejudices of our friends, but what is that compared to lives lost? Innocent lives lost? And, yes, we’ve lost some repairable buildings, but again, what’s that compared to innocent lives lost? Whether these events end up in the history books, as a day designated to remind us all of the things that took place, as a landmark, or even if it’s only retained in the minds of the people, these matters will be a notable moment in history.

My organs can be trampled and stabbed. My outer skin can be bruised and beaten and broken. My head can suffer from concussions and the cracking of my skull. But my soul can’t be convinced that murder is right. You can’t tell my mind that oppression to a people for generations will be cured by a stimulus check. You can’t tell my soul that people I love aren’t being hunted. So I will sacrifice who I am and what I am for the safety and peace of my people. I will die for the ability to have those I love walk into the future..#fuck12

This generation will be looked upon when acknowledging the start to the end of police brutality and ridding the stigma that cops are above the law. This generation will be acknowledged for another large civil step towards complete integration and ending racism. And this is just what’s guaranteed. This is just a start. In the long run, I hope the effects of these events trigger the start to bigger voting turnouts and political inclusion from a mass and diverse amount of people. This is our country and we’ve realized we can’t let it be misshaped and remain corrupted. This generation has taken a stand and there is no silencing us now. We protested as a community and we rioted as one, and at the end of the day we came together to clean our residents as a community as well.

This generation holds a fire behind us that has been overlooked and talked down upon, but that ends now as we begin shaping our society to be better than before with each step we take. With every protest, every riot, every sign and fist in the air, we are making a statement that this country does not belong to any one brand of people. We stand united as one nation, under diverse belief systems, and we won’t stop until there is justice for all.