During quarantine, most families used the passing time to come together and bond. My own family created TikToks, did Karaoke, and played all different types of board games. It was during this time that one Chicago family came up with the idea to create their own game.

The toy company MooreGames, made up of husband and wife Anthwon and Kimberly Moore and daughter Ariyanna Moore, is in the process of bringing a new game for the culture to the world called HeadRush. This first edition of the game centers around the world of hip hop. To play, one person puts on a headband and blindly chooses a card from a deck filled with a variety of music artists. That card is placed in the headband and the wearer must guess who the artist is by asking “yes” or “no” questions to the other game participants. You have to be quick because the clock is ticking. You only have 60-90 seconds to figure out which artist you have before your time runs out.

This game is a lot of fun for the whole family, but especially the teens and young adults. “I think young people will enjoy playing this game because it not only helps them bond with the older generation… but it helps them kind of learn about ours,” said Ariyanna. 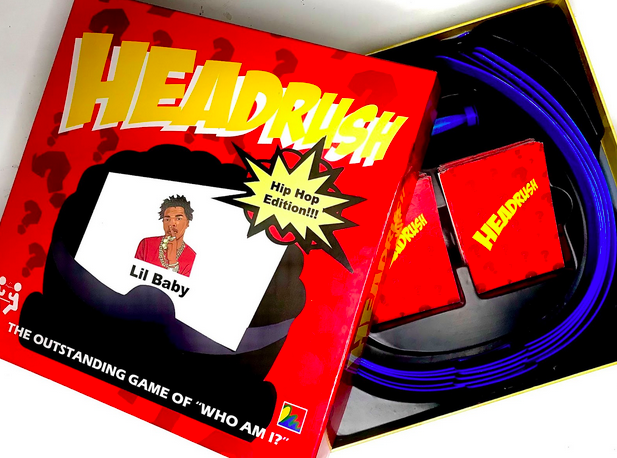 Not only is MooreGames in the process of making their new game HeadRush but they plan to expand their toy company by making actual toys for kids, children’s books, gaming, and board games.

This is an all inclusive company that added emphasis on their business to suit all age ranges. MooreGames has high hopes that the new game HeadRush will be in the big box stores soon. But as of right now they are working on their crowdfunding program, which helps them utilize different tools on producing their upcoming game.

Follow the Moore family on their journey to produce this exciting game by subscribing to their website at Headrushgame.com. Check out the full interview below to get all the deets. 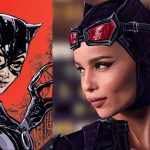 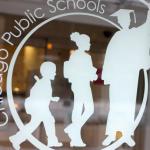