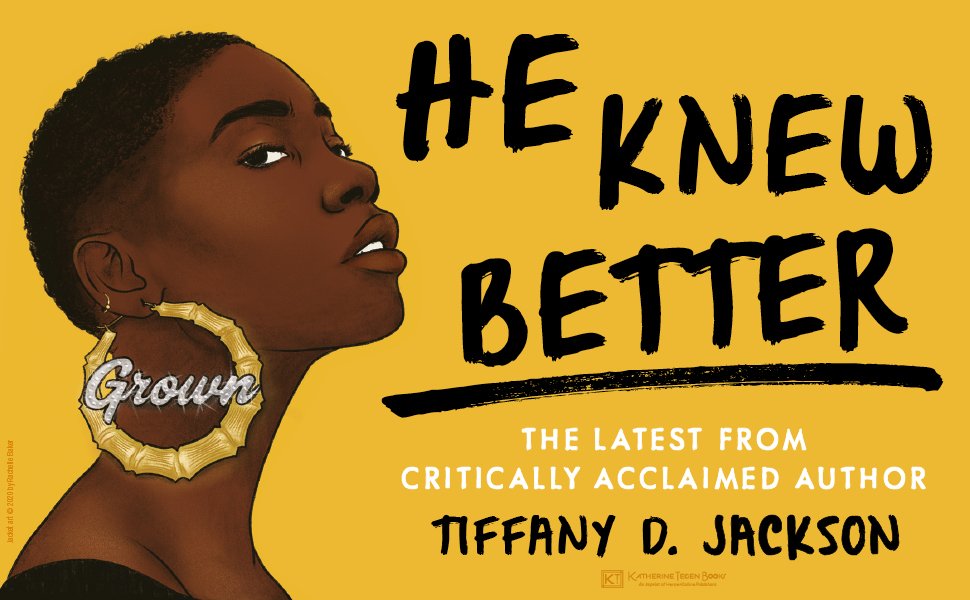 The extremely intense novel, Grown by Tiffany D. Jackson, opens up with a banger. The story starts off with a young woman whose name we don’t know yet, waking up in a room with a massive migraine and doesn’t remember where she is. The room she’s in is covered with “beet juice” aka blood and we are left wondering: How’d she get there and who is to blame?

This book carries immense weight due to the topics that are touched upon which are sexual abuse, manipulation, grooming, drugs, and coercion. The star of this story is named Enchanted. She is a 17-year-old teenager which makes this story feel all too close to home and scary. While reading  Grown I thought about the book Sold by Patricia McCormick because of how yet another teenager was betrayed in the worst possible way by someone who was supposed to protect them. Although this book is a hard read because of the dark theme, I still suggest that other teens read it as it can teach them to identify if they are being groomed or manipulated by someone. Maybe they could recognize  how to stop or end that relationship before it’s too late. This is also a warning to the teens that want to be famous someday to be extremely careful with who you trust. The industry is full of weirdos and people who will gladly take advantage of minors. Be prepared to go on a roller-coaster of emotions.

This book specifically talks about the problem with the most vulnerable group in society, that being poor Black teenage girls and how they are constantly taken advantage of. It opens your eyes to the abuse of power that not only one person in the entertainment business has but the system as a whole, because it turns a blind eye to violence and sexual exploitation of minors. While reading Grown, I drew connections to the R. Kelly situation with his pedophilic and predatory ways where he took advantage of young girls with a dream and abused his power by doing the unspeakable to them which again, makes this book so much more horrifying. This isn’t some fairy tale what if type of situation. This is and has always happened. Any young girl could be a victim..

If you witnessed something or experienced it, you’ll walk away from this book feeling seen. You’ll feel as though there are people who want to fight injustice and fight for the lives of those whose innocence was taken from them by revolting scums of the earth. Another thing this book touches upon is how intersections of different identities (queer, nonbinary, trans/cis) influence the privileges we have (or don’t have) and how society will treat you accordingly. Since this book is a short but very impactful read, I rate it 5/5 and I hope that all teens who read this are able to understand the dangers of befriending people way older than you.

*The article was created in partnership with the Project Lit program at University High School in Newark, NJ. 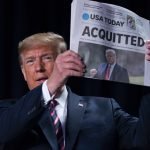 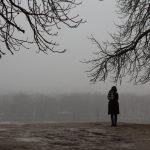