If you drive past Jackson Park on the city’s South Side, you can’t help but notice that the Obama Presidential Center that is under construction. Former First Lady Michelle Obama recently announced that inside this very Center will be a special area dedicated to one of Chicago’s very own–Hadiya Pendleton.

Pendleton was shot and killed in the North Kenwood area in January of 2013. As a majorette in the King College Prep marching band, she had just days before performed at President Obama’s second inauguration. The senseless killing of Pendleton made national news, which led to her becoming the face of the anti-gun violence movement. Many people showed up at her funeral, including Michelle Obama, who formed a bond with Pendleton’s family. 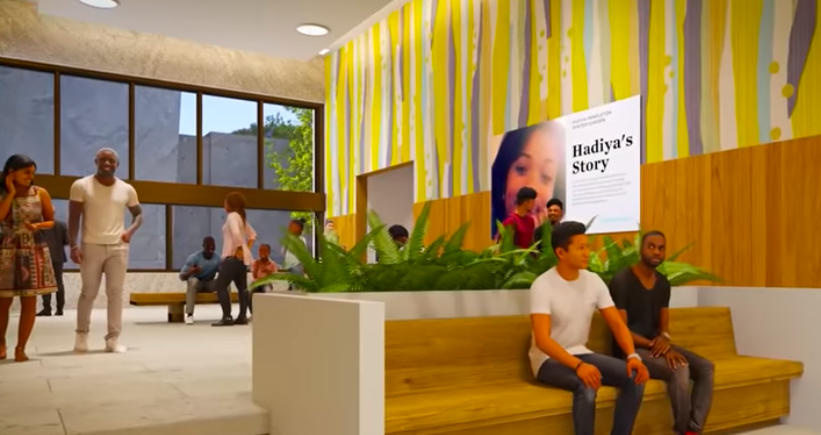 In an Obama Foundation video, Michelle Obama announced that Pendleton’s memory will live on with the dedication of the Hadiya Pendleton Winter Garden. According to Obama, “It will be a place to gather, a place to connect, and hopefully to see the potential that lies in each and every person we cross paths with.” The video included illustrations of the space which will have floor-to-ceiling windows, lots of seating, and a live plant wall.

Change has to be made in the city of Chicago. It shouldn’t have to take a teen’s life being ripped away from her family to issue a movement or spread the word around of how we need to stop taking the lives of the innocent. Pendleton had goals and aspirations. She talked about possibly being a journalist some day; a career goal similar to my own. A relationship could’ve been made between the two of us, but now it won’t. Pendleton is one of the reasons I plan to use my voice to advocate for all teens who have lost their loved ones to senseless gun violence.

The grand opening of the Obama Presidential Center is expected to be in 2025. I, for one, plan to visit the Hadiya Pendleton Winter Garden. Will you? 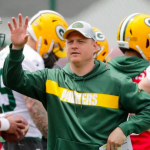 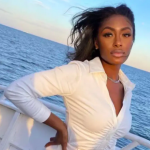