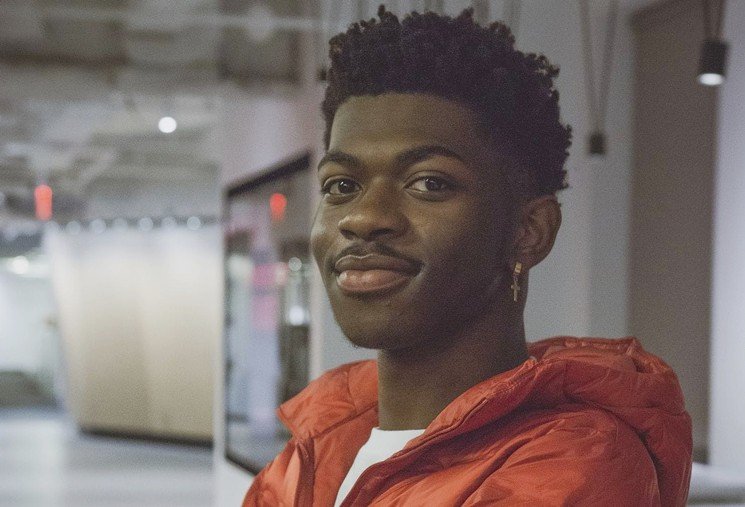 Some sad news hit the music industry. Rapper Lil Nas X has announced that he’s taking “a little time off” from making music and performing. His tweet says:

it’s been a wild last 7 months and im ready to take a little time off. sorry to everyone attending twitchcon or the sandbox music festival, i will not be there. i love u guys and will make it up to you some way. ?❤️

This comes as a surprise to many considering how successful his music career has been thus far. Not only has “Old Town Road” won the award for song of the year at the MTV VMAs, but it also stayed atop the Billboard Hot 100 charts for a record-breaking 19 weeks.

As indicated in the tweet, the “Rodeo” singer will be canceling his performances at both Sandbox Music Festival in Arizona and TwitchCon 2019 in California. Hopefully all is well and he’ll come back to the music scene soon.