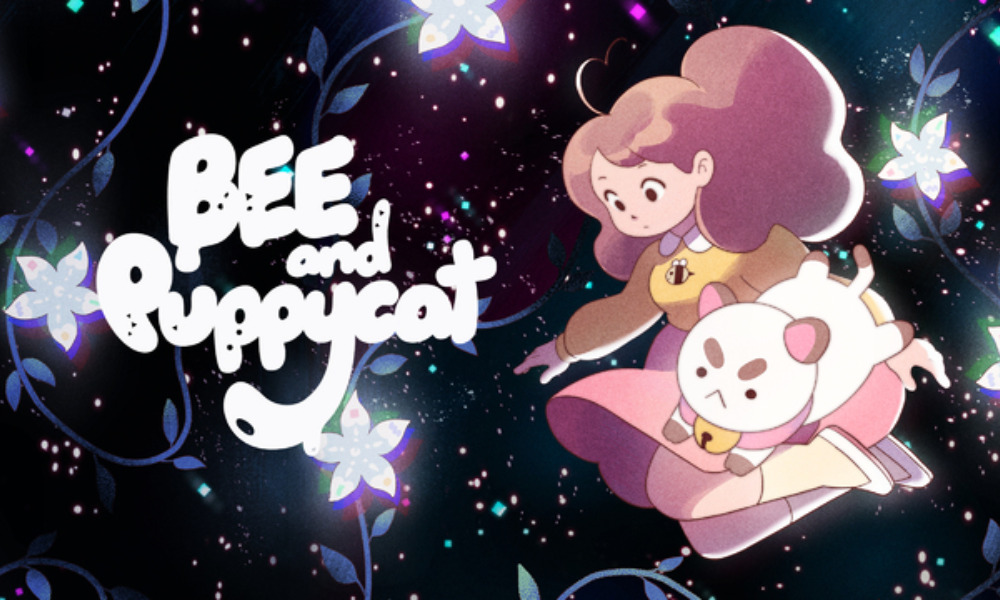 Bee and Puppycat’s first appearance came from a YouTube series on the channel Cartoon Hangover in July of 2013. On the surface level, this show is about an unemployed woman in her twenties (or is she?) who discovers the almighty and iconic Puppycat to help her pay off her monthly fees. “Bee and Puppycat” was made by the artist Natasha Allegri who revised storyboards to Adventure Time. While working on Adventure Time she came up with the idea of “Bee and Puppycat” that sprouted what we have today. The unique art form favores 90’s theme animation like “Sailor Moon” so that it draws your attention. Bee is voiced by Allyn Rachel who has also appeared in “New Girl.” Puppycat on the other hand was created in a voice synthesizer software vocaloid. Tempbot, who you will see frequently in the show, is voiced by Hannah Hart who runs a very popular YouTube channel called “My Drunk Kitchen.” Their story doesn’t seem complex at first, that is until the ending of the YouTube series where it revealed Bee and Puppycat’s true identity. If you or your loved ones are fans of “Steven Universe” you’ll be sure to love this heartwarming series. Similar to “Steven Universe,” the characters are adorable and easy to like yet hide deep secrets of their pasts and true selves. The Netflix series came out September 6th. Within the first three episodes on Netflix, the writers elaborated more of Bee and Puppycat’s origin.  After these three, we are blessed with brand new episodes including the premiere episode entitled “Lazy In Space.” “Bee and Puppycat” feels like a warm fuzzy hug to viewers. Between the nurturing characters and the funny punchlines and dialog, children and young adults will like this series. After watching the YouTube series years ago when it first came out, I was immediately hooked. “Bee and Puppycat” is easily my top comfort show. This show is great for people on the spectrum and the episodes are very sensory friendly and the context is easy to understand.

Watch it and let me know what you think. 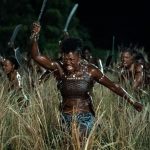 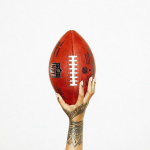