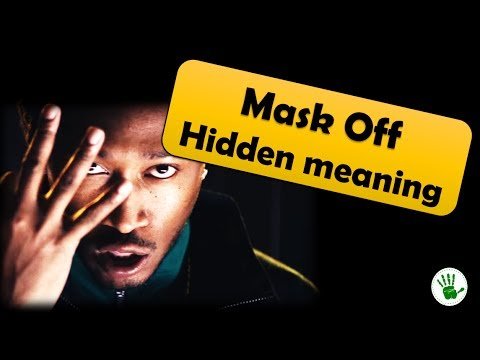 “Same Drugs” describes the relationship between Chance and a girl from his childhood. Realising that they no longer share the same interests and experiences that they did as children, Chance reflects nostalgically on their shared youth and explores his own feelings of loss around growing up. “Cause we don’t do the same drugs no more,” Chance said in his Reddit AMA (Ask Me Anything), he uses drugs as a metaphor for the various things that he doesn’t share with this woman anymore.

Borrowing a line from Common’s “I Used To Love H.E.R.,” Kanye uses extended metaphor to describe his feelings for Chicago, his home, by comparing it to a lost girlfriend. “I met this girl when I was 3 years old, And what I loved most, she had so much soul.” Kanye was born in Atlanta, but he moved to Chicago at age 3 with his mom following his parents’ split. “But if you really cared for her, then you wouldn’t have never hit the airport to follow your dreams.” In this line, Kanye feels bad for leaving his hometown to follow his dreams.

On “The Weekend,” SZA takes the perspective of both the “main chick” and “side piece,” comparing them to the weekdays and of course, the weekend. The song also serves to empower women above the idea of a man as center to all their actions. In positioning all the women in this one man’s life as being aware of what they want from him, it diffuses his lies to them and makes him look like the foolish one. “You say you got a girl. How you want me? How you want me when you got a girl? The feelin’ is wreckless.” SZA opens up the song speaking from the perspective of the woman outside of the relationship. From this point of view, the “side piece” is asking the guy why he would even pursue her if he is supposedly already in a relationship. 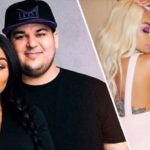 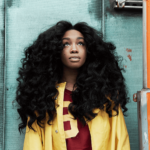