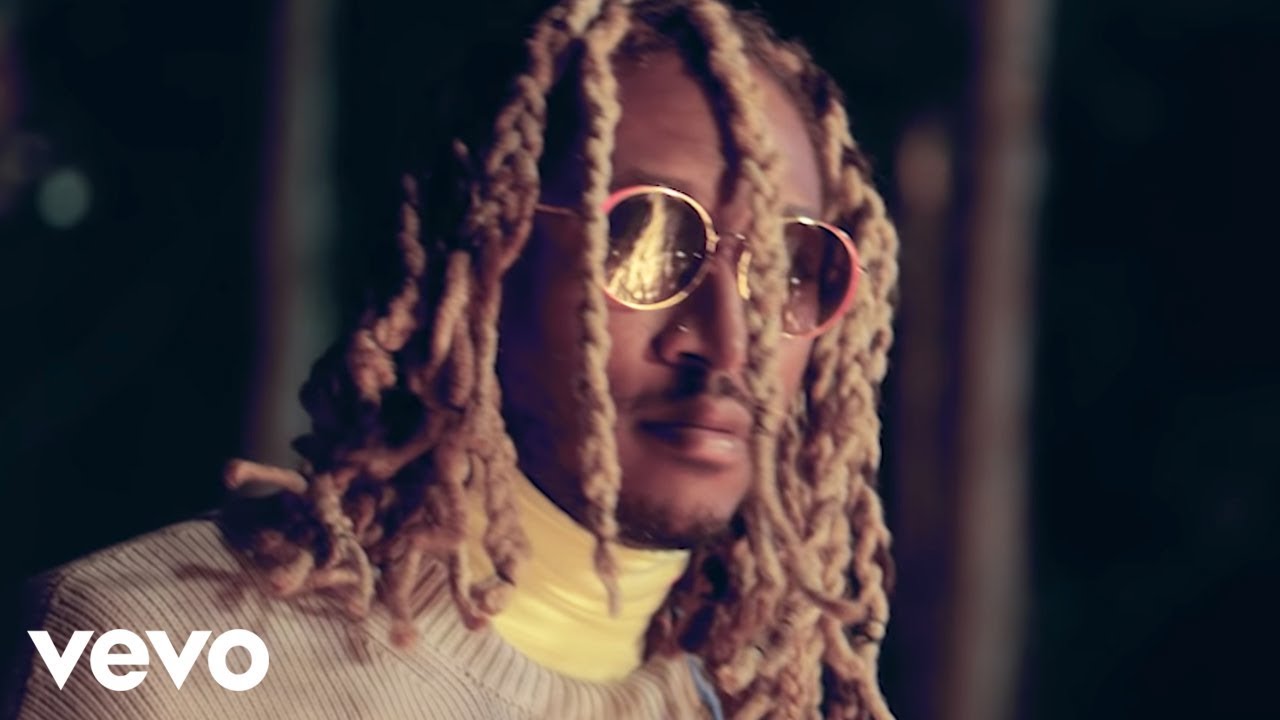 If you didn’t know that I was completely obsessed with Drake and Future before, now you do. With the initial drops of Drake’s “Dark Lane Tapes” mixtape and Future’s “High off Life” album, I felt practically overwhelmed by the greatness my ears would soon hear.

Future has been notorious for rapping about drug usage throughout his career, so it was an interesting take for him to title his eighth studio album “High Off Life.” He does still continue to rap about money and drugs throughout the tracks, of course. Despite that fact, the title gives us a new insight as to how Future has elevated his lifestyle in truly feeling like he’s high off the drug of “life.”

With the likes of features including Travis Scott, NBA Young Boy, Young Thug, Lil Uzi Vert, Drake, Lil Durk, Meek Mill and more, the release of his album was highly anticipated as soon as the track list dropped. With the hit “Life is Good” featuring Drake, we are reminded that these two are the duo we’ve always needed. I’ve never doubted the insane abilities of Drake and Future since they collaborated on their iconic mixtape What A Time to be Alive in 2015.

I love when artists signify their alter egos or channel another personality in their songs to elevate the experience and demeanor. In the beginning of the track “Hard to Choose One,” Future reminds you that his alter ego “Pluto” is heavily present on this track as he brags about the luxurious lifestyle and gorgeous women he interacts with on a daily basis.

“Packed out the club, that’s a quarter million (brrt, brrt)

Hundreds of baddies, it’s hard to choose one (808 Mafia)”

What numerous fans love about Future is that he says all the controversial statements that they may be afraid to, and he helps elevate the fan’s confidence to another level when listening to him. Although some like to portray Future as the “toxic” narrative across social media with memes, his “I don’t give a f*ck” persona heavily attracts the majority of his fan base. He always leaves you wanting for more.

If you ever forget how raw of an individual you are, or if you feel that you’re settling for anything less than you deserve, put on some Future. You’ll feel different after you do.