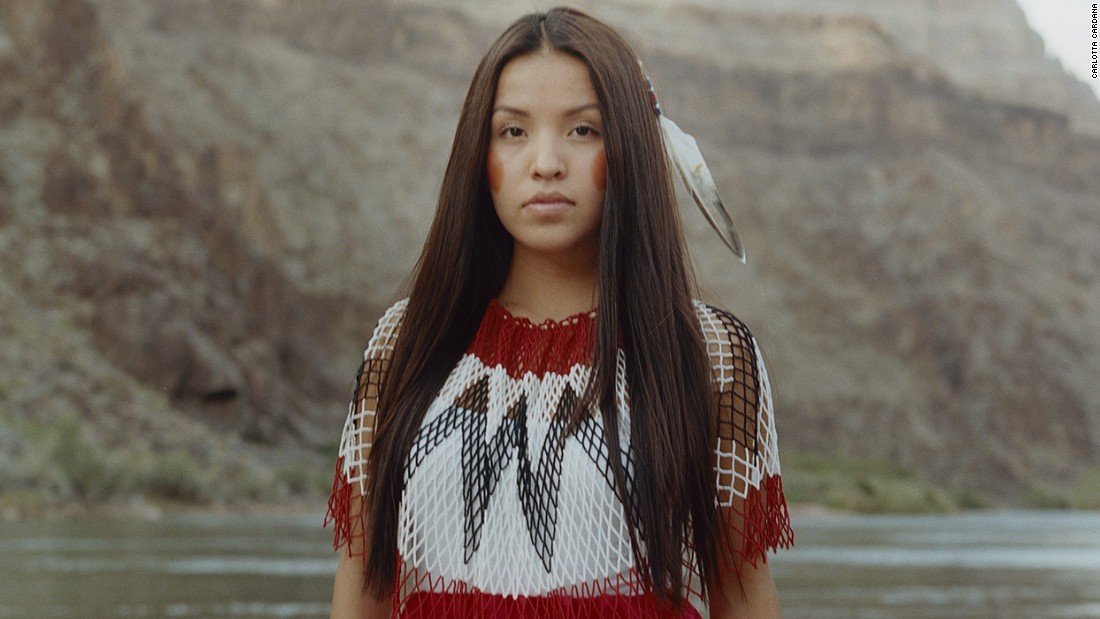 You might be relaxing at home enjoying a rare three-day weekend right now, but it’s important to take time to recognize the holiday we celebrate today. Looking to Native activists, speakers and writers can offer insight to the true meaning of Indigenous Peoples’ Day. This day is not yet nationally recognized, but many states and communities have taken measures to do the right thing: dedicate a holiday to honoring Native Americans rather than celebrating the genocidal human trafficker who facilitated their murder, Christoper Columbus.

Many children and teens in North America learn the false story of the “discovery of America,” but educators and students are taking it in their own hands to tell the correct version of history. Columbus was commissioned for a voyage and expedition by the King and Queen of Spain in the 15th century, which led him to North America. Upon arrival he attempted to falsely claim the land of Native American tribes, and, according to some documents taught on college campuses, conducted the slavery, mass genocide and rape of countless Natives. The alternate narrative taught often in schools is that Columbus peacefully settled on Native land with the tribes’ consent, which could not be farther from the truth. Honor Native people today by looking into educational resources that tell the truth about colonizers like Columbus.

While it is important to recognize the tragedy and injustice dealt to Native people in the past, we can also lift up creatives and revolutionary thinkers of today in Native spaces. Some of your favorite art, literature, music and films may have been the contributions of Native creators! On Instagram, @lilnativeboy has compiled Indigenous-led projects in film, and the Smithsonian museum has compiled resources written by Native writers and more information on their website is available too. Illuminatives.org has listed the sets of many Native comedians, as well as sources you can use to fight for recognition of Indigenous people in your area. Allies can help put the spotlight on Native voices, and stand beside them as they fight for equity, recognition and reparations. Happy Indigenous Peoples’ Day!