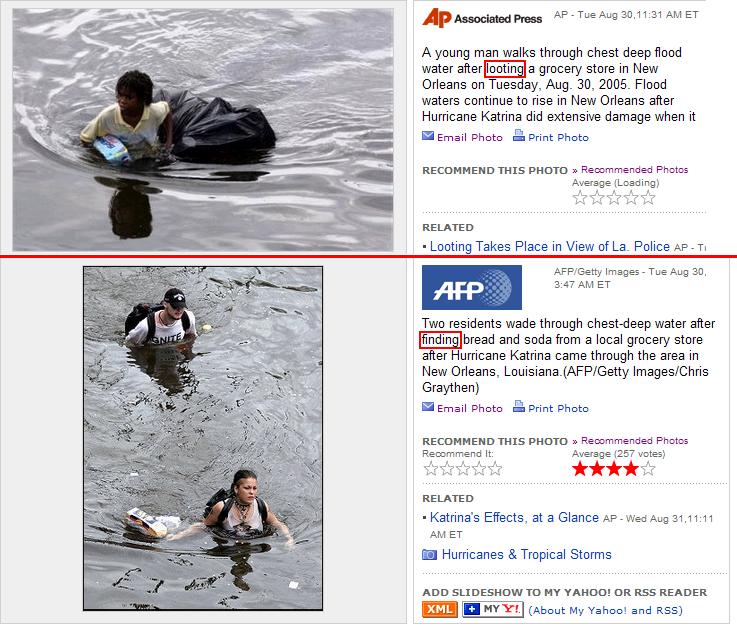 Last night Twitter users began protesting the grand jury’s decision not to indict the local police officer in connection with the death of Eric Garner by posting self-confessions of their past crimes taken lightly by law enforcement. The hashtags #CrimingWhileWhite and #AliveWhileBlack become a trending topic and shed light on police racism, allowing whites to get away with petty and serious crimes.

The sharing of these stories have met with both side-eyes and cheers. Some view the trend as bringing blatant awareness to the difference between the relationship with police and the White community and that of police and the Black community.

Check out some of the #CrimingWhileWhite tweets below:

Versus the #AliveWhileBlack posts below:

To make it clear on how black treatment compares to white people, Dave Chappelle created the sketch below years ago:

And, after the Eric Garner incident occurred, Spike Lee made a compelling statement when he spliced a scene from his 1989 film Do The Right Thing of character Radio Raheem being choked by a White police officer.

The justice system really needs to be improved. The African American community, especially males, who are constantly profiled and/or being killed wrongfully should not have to live in an unequal world. 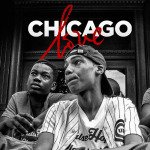 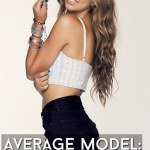