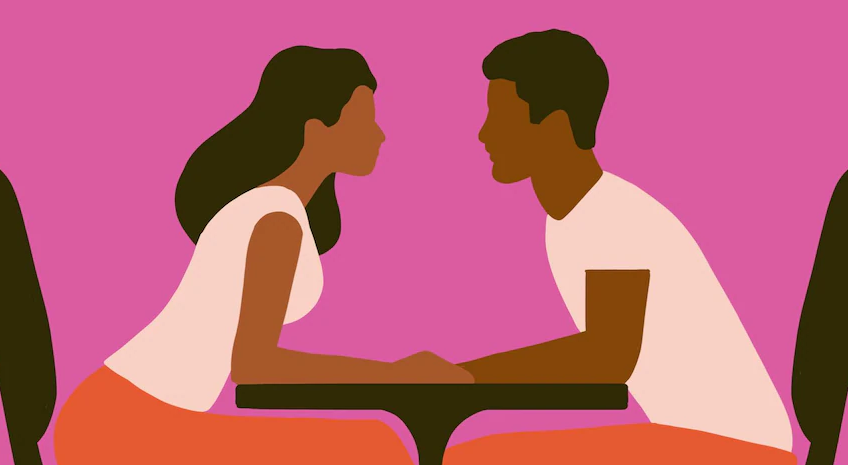 Okay, so the talking stage. We’ve all been there at some point in time. We liked somebody, they showed mutual interest and boom! Next thing you know you’re texting and on Facetime calls with them pretty often. The talking stage is when you’re meant to get to know each other better in hopes of a relationship blossoming. In most cases you guys aren’t publicly claiming each other. It’s more a “Yeah, me and him/her talk,” but how long is too long for the talking stage? When should the two of you start claiming each other publicly? Is the talking stage something that should be cut entirely and simply intermingled into dating? Let’s talk about it.

Let’s be clear, there are no written rules to the talking stage. Most of us are just trying to figure all this stuff out as we go. That means that a difference of opinion is going to be a real thing. Some would say that on average the talking stage lasts for about 5 to 6 weeks. This could be a good timeframe for many people to get to know someone. When it comes to time, the thing that may make a difference is how well the two people know each other. Are the individuals involved complete strangers or have they known each other for years?

For myself, on average, a month for the talking stage sounds reasonable. If I know the person and have a closer pre-established relationship then it may be shorter. Sometimes it’s better to get to know each other face-to-face by engaging in hang-outs or dates if you will. Yes, you can still go on dates without claiming that you guys are officially “dating” because sometimes a date is just a date. However, until you’ve had that conversation about exclusivity, don’t be out here claiming people publicly without understanding where the other person wants the connection to go.

Technically, if you have not staked claims on each other, both parties are free to talk to other people if they choose to. That’s a tidbit that can often go overlooked. It’s also one that can get people in trouble.

The talking stage can be tricky and it definitely varies from person to person. That’s important to remember. I hope this was helpful for you to better understand where you stand with someone. Now go get ya boo! 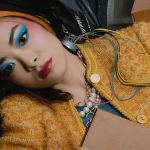 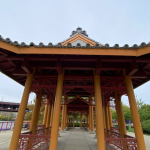