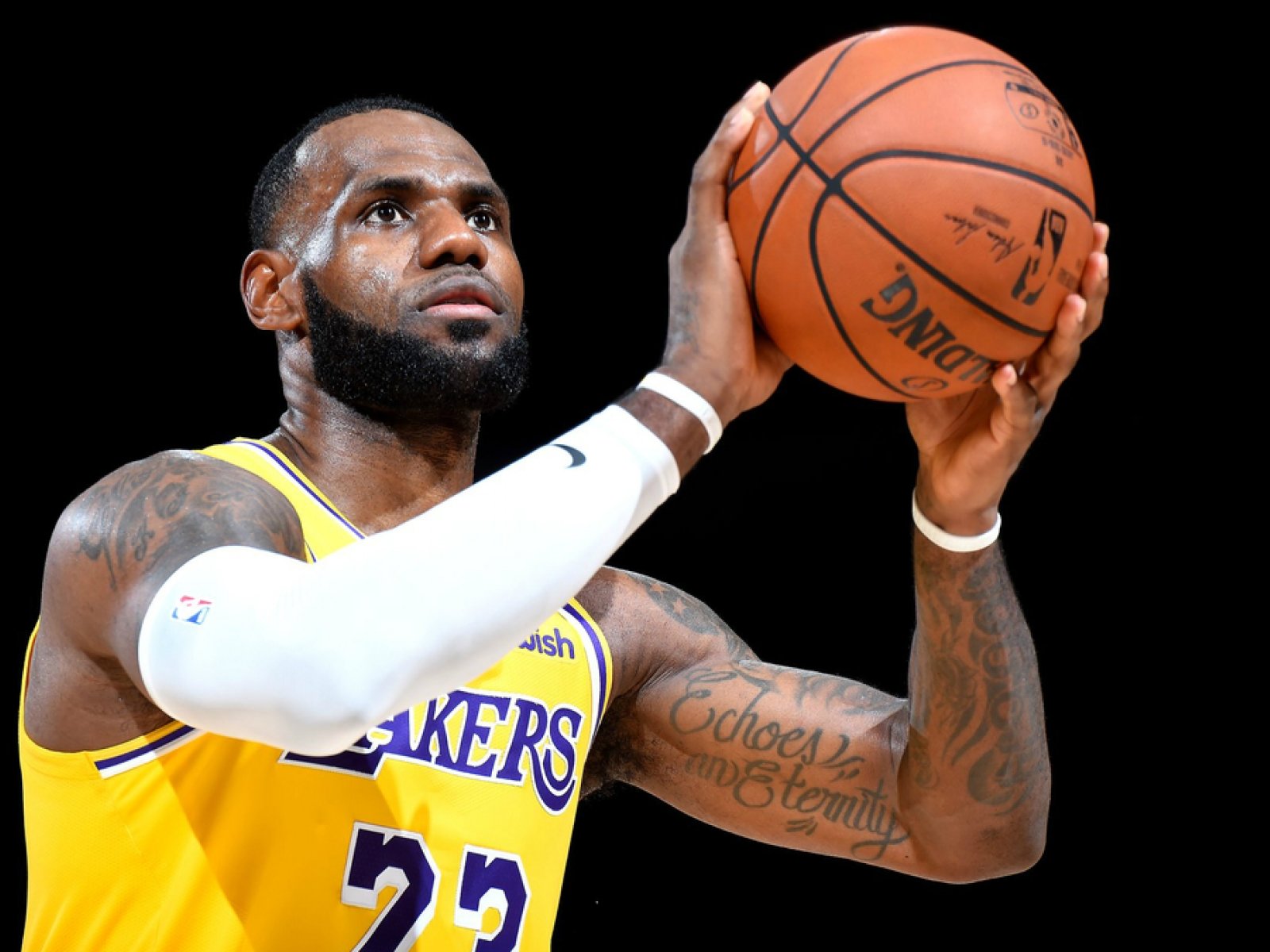 Michael Jordan. Wilt Chamberlain. Kareem Abdul Jabbar. Magic Johnson. Kobe Bryant. LeBron James. Larry Bird. Bill Russell. All these names share one thing in common: they’re often credited with being among the best to ever play the game of basketball at the highest of levels. Everyone has their preferences to who is better to who and who the G.O.A.T is. But why isn’t the list set in stone yet? An obvious answer to this is that well… players are still playing today and we can’t fully measure today’s players until their careers are over. But what about those who are done or have almost nothing left to add to their legacy? Or how do we grab a player like James or Westbrook and determine where they are on the list despite their careers not being over? 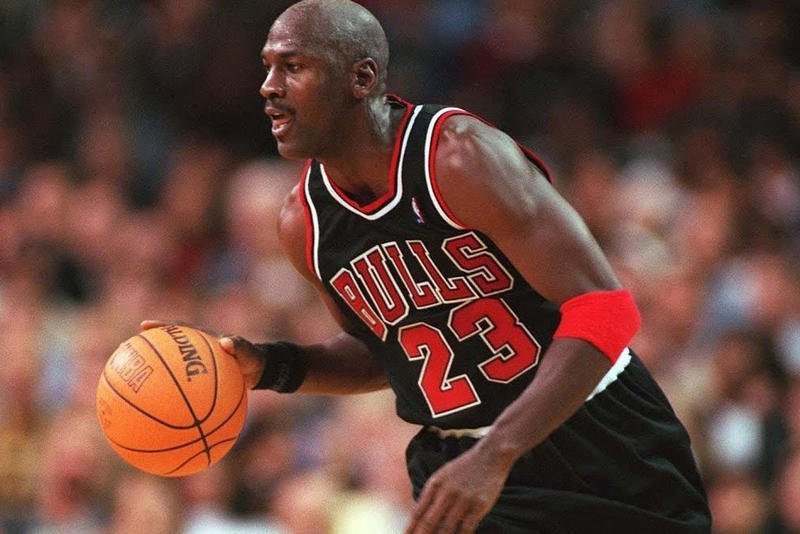 Jordan is still considered the greatest who ever played by most. However, people will still argue for James, Jabbar, Chamberlain, or Russell. Heck, some people choose Bryant over anybody else as the greatest to lace them up. But why are we arguing someone over Jordan? Well, all those names mentioned have something in their career that Jordan lacks. James can put up more versatile numbers at a higher volume, Jabbar has more years and records under his belt, Wilt is the biggest statistical monster possibly in North American sports history, Russell has 11 rings, and Bryant has more years and all-star appearances than Jordan. Plus a 81 point game. So what does this all mean?

Look at it like this; everybody is different. Everybody thinks in a unique way. So of course we argue as to who is greater, because we all measure greatness differently. Some of us value statistics and individual dominance more. This would probably make someone like Chamberlain or James your G.O.A.T. Some of us value winning above all, so Russell might be your greatest. Maybe you value individual moments more than anything, so you prefer Bryant. Or if you like a healthy mixture of all of this, you could have Jordan or Jabbar as your G.O.A.T. Or if your mixture leans heavier in one direction than another, you may choose another player to fit that mixture.

So, how should we measure greatness in the NBA? Well, the answer is simple. There is no official way to measure greatness in the NBA. You choose how to measure it and how to determine who your G.O.A.T is. The choice is yours as to how to think about it, so go ahead and choose James or Jordan or Chamberlain as your G.O.A.T, because there isn’t a right or wrong answer.

For a more in depth look at this topic check out this documentary by my favorite YouTuber Rusty Buckets. 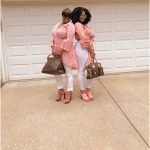 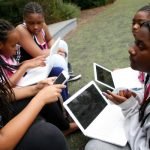