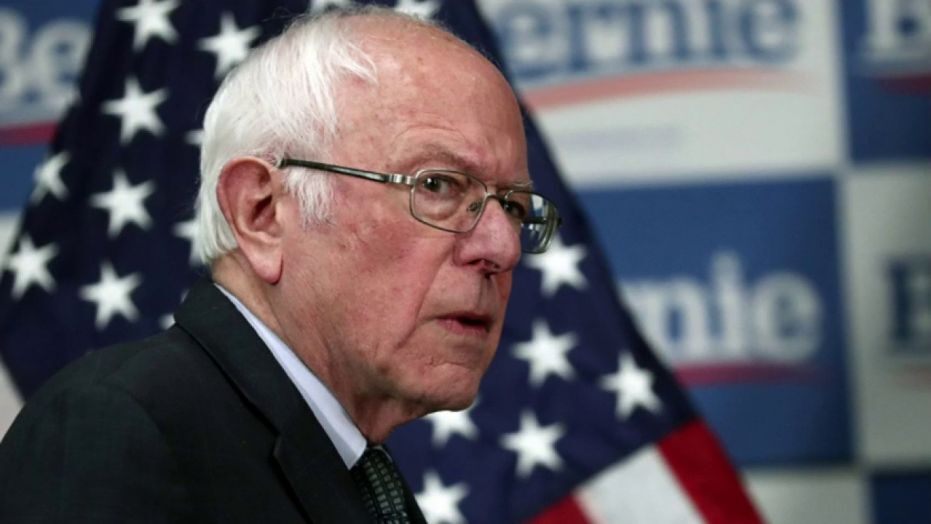 So, yeah. Bernie is out.

If you’re a new voter like me looking forward to your first presidential election, this is not good news. Sanders recently made the announcement about dropping out in order to focus on a broader scale of helping the fight against COVID-19 earlier today in a live stream stating, “I cannot in good conscience continue to mount a campaign that cannot win and which would interfere with the important work required of all of us in this difficult hour…While this campaign is coming to an end, our movement is not.” Sanders will be on the ballot in states that have yet to have a primary election. This could still possibly give him a chance for the nomination.

What does all of this mean for America? As of right now it seems pretty clear that former Vice President Joe Biden is going to be the Democratic nominee for the 2020 Presidential election meaning that he will be running against Trump. Biden has managed to not rally much support from young voters due to his lack of articulation for his plans as president.

As you can assume, many young voters were saddened to hear of Sanders dropping out of the election. Lloyd Maxwell, a senior at Brooks College Prep, stated, “I’m still voting Democratic, so Joe is now my presidential candidate of choice although I preferred Bernie. Joe is not in my alignment with many of my views. I think America is going to continue to be what it has been as far as presidential candidates go and it’ll continue to be difficult for people of color.”

Omaree Dunord, also a Brooks senior, chimed in with a lot to say regarding the situation. “Here’s my thing. As an African-American Gen Z guy who is kinda versed in like global politics and history, it’s very sad to see someone like Bernie who in a lot of young people’s minds was the answer, the voice of our struggles, and fears that REALLY understood the grievances that we were and still are fighting/marching for. There was so much hope and excitement in his campaign, especially with his record of consistency in fighting for pretty much all the demographics before it was popular or even considered right.”

This election has left many young people’s hands tied because this has turned into an election more geared at “beating Trump,” which many of Biden’s supporters believe he can do. Instead, this election needs to be about actually trying to make change in a world where healthcare is inconsistent and climate change is at its worst–two things that Sanders articulated as a part of his agenda.

Yes, it is important that we get Trump out of office but now that Sanders is out many voters are on the fence. Biden now has to manage to persuade many of Sander’s supporters to vote for him and the only way for him to do that is to clearly state his agenda and how he plans to address issues that America is facing. With that being said, who will you be voting for in November?