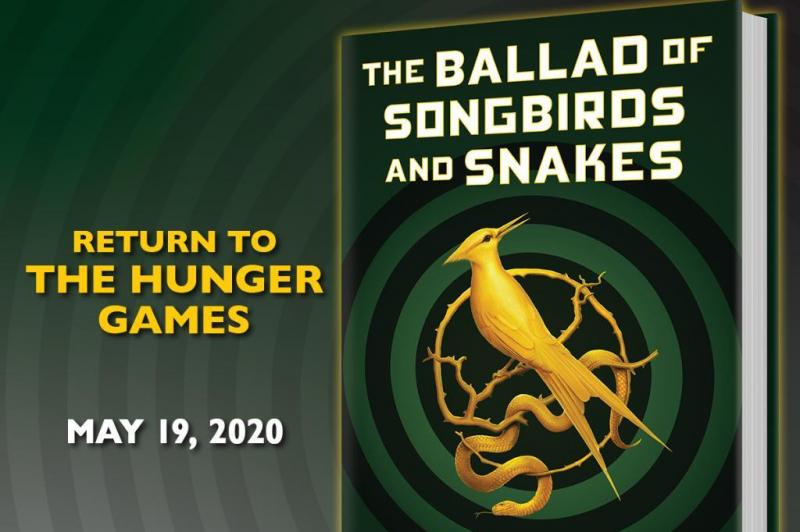 The book will be called The Ballad of Songbirds and Snakes and is it set to release on May 19th of this year. Collins said the book will give the origin story of President Snow, the antagonist of the films and books. The story takes place 64 years before the triology began. Entertainment Weekly  published the first official excerpt for the story confirming that the book will indeed be about President Snow stating, “a teenager born to privilege but searching for something more, a far cry from the man we know he will become. Here, he’s friendly. He’s charming. And, for now anyway, he’s a hero.”

Many fans are upset with this, and best believe they took to Twitter to share their dismay. For most, they preferred for the book to be based around other characters who you know…..weren’t dictators who caused genocides to take place.

The fans feel as though Collins is going to attempt to humanize Snow and use his “terrible” past to justify the terrible acts he committed. It doesn’t stop there though. A film might even be in the works for this book too!

How do you feel about this? Will you be buying a copy of the book in May or will you stay content with the Hunger Games trilogy?